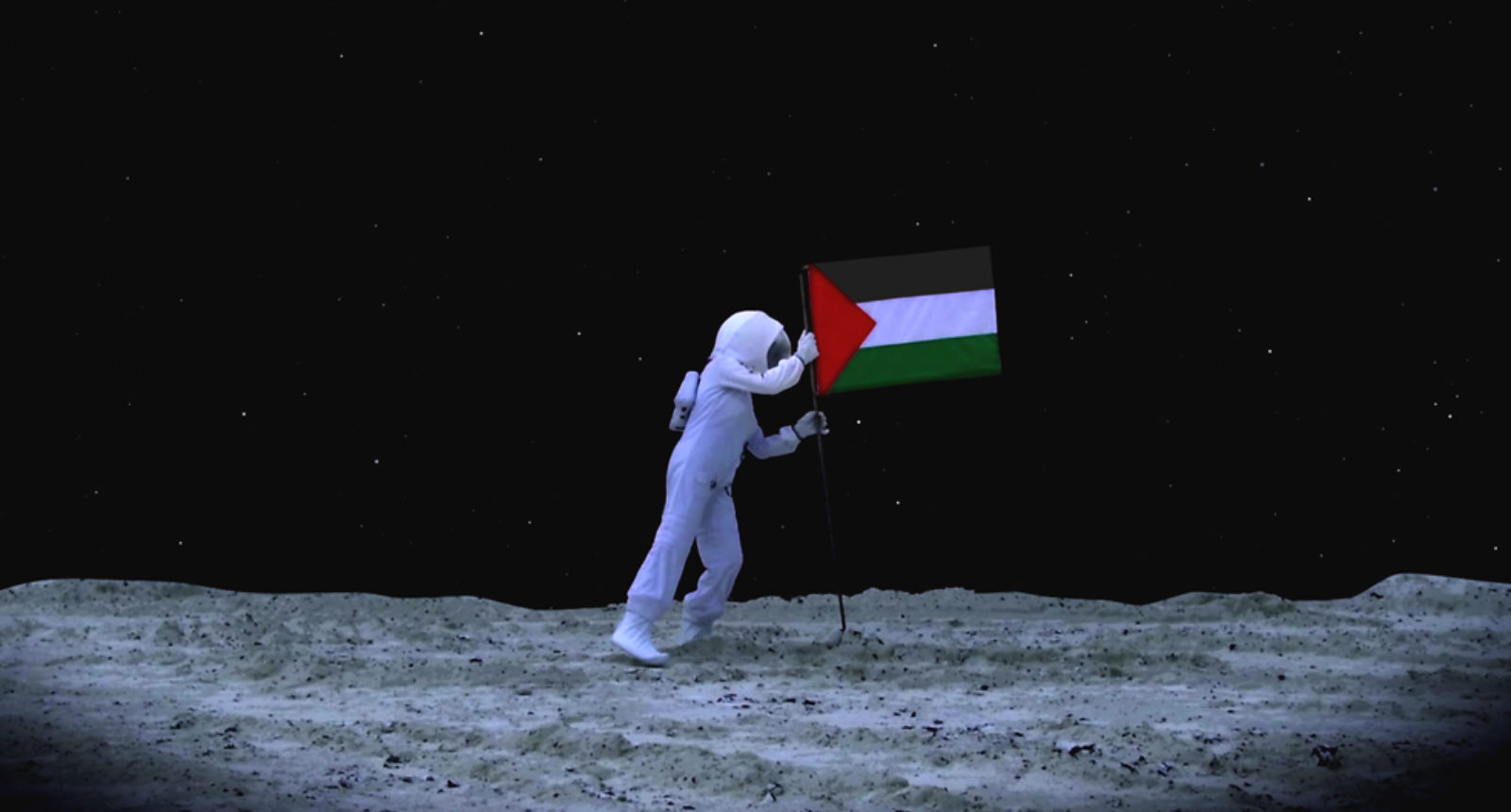 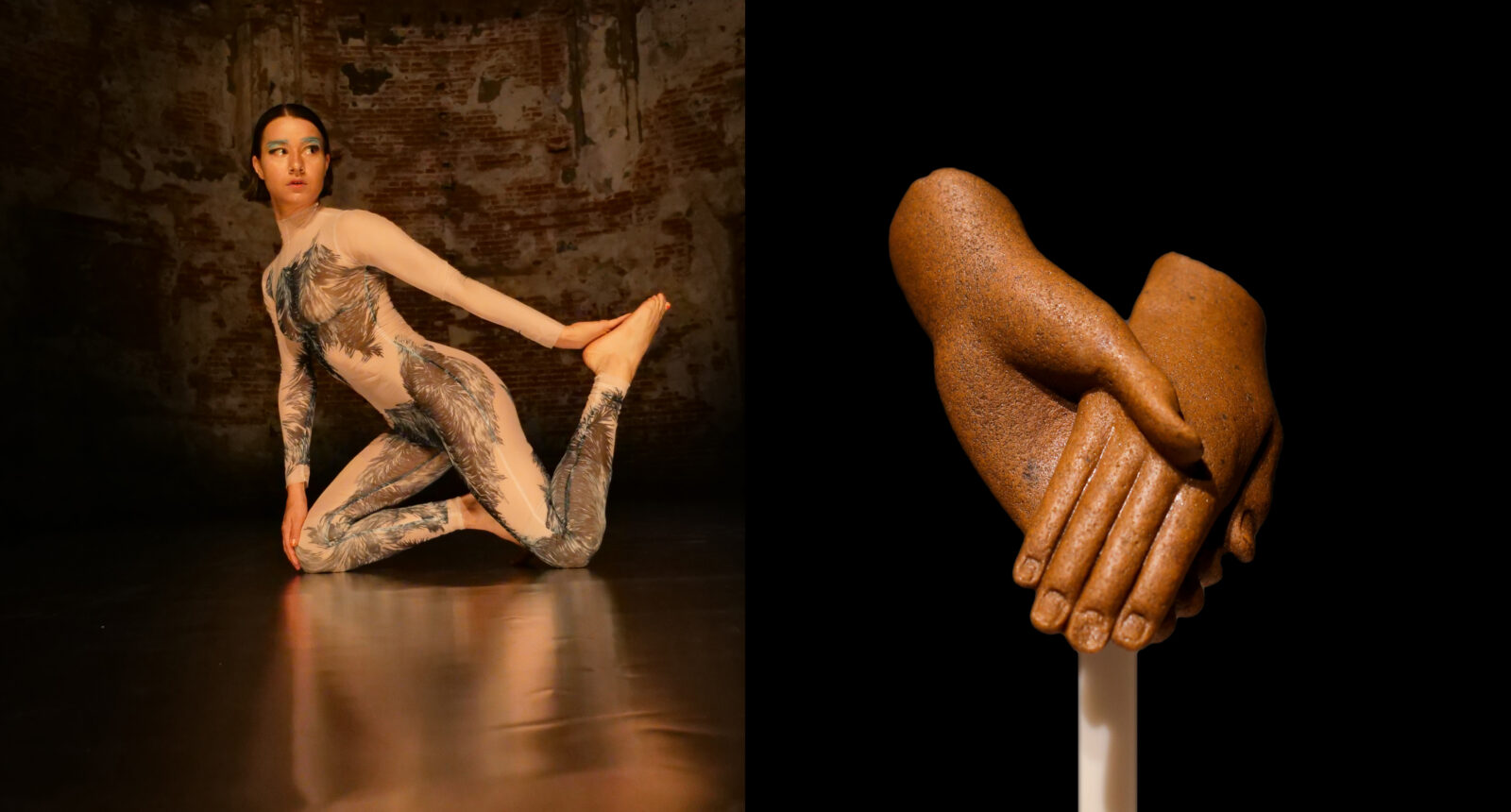 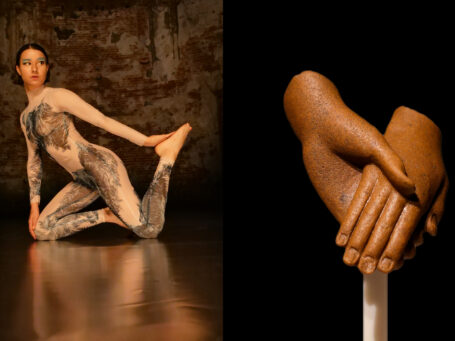 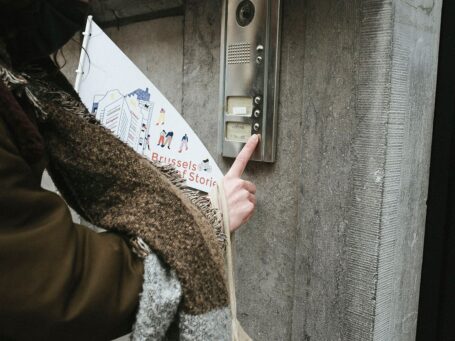 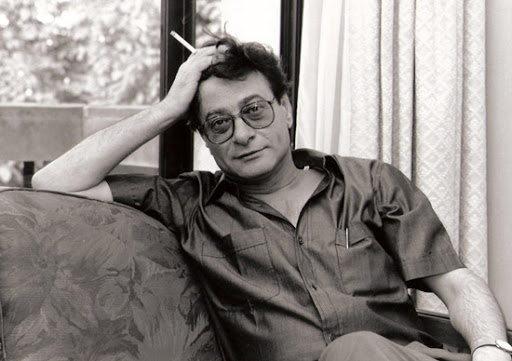 ABOUT THE MAHMOUD DARWISH CHAIR

The Mahmoud Darwich Chair was founded in 2016 by the Fédération Wallonie-Bruxelles at the initiative of Minister-President Rudy Demotte, in a consortium with ULB, UCL and BOZAR, which, since 2018, has been its sole operator. By creating this memorial chair, the Fédération Wallonie-Bruxelles re-affirmed its cooperation with Palestine and its promotion of universal values.

The purpose of the chair is to disseminate the work and thought of the Palestinian poet, who is considered as one of the greatest contemporary authors. His poetry, with its recurring concepts such as exile, memory and love, leads to a reflection on human fragility.

The Chair wishes to present contemporary art from the Middle-East and Maghreb. It wants to promote the work of film-makers, directors, choreographers and writers from the region.

By focusing on Palestine as a metaphor for exile, the Chair highlights culture shock. In the current context of mass displacement of populations, geographical recomposition and ‘lost geography’ are important themes.

The Chair’s works are supervised by the steering committee presided over by Leila Shahid.

Mahmoud Darwich was born on 13 March 1941 in the Palestinian village of al-Birwa. Chased out of the village in 1947, the child fled to southern Lebanon. When the family returned, they discovered that their village has been demolished. They went to live in the village Deir al-Asad, and later settled in the Haifa region. Haifa is where Darwich studied. He started to publish poems and articles, and became a journalist for the newspaper Al-Ittihâd (‘The Union’). Because of his writing, the Israeli authorities imprisoned him several times and forbade him from leaving Haifa for ten years.

His first trip outside Palestine was in 1970 to Moscow. After a year, Darwich went to Cairo. Then, in 1973 he set his sights on Beirut. He worked in the Palestinian Research Centre and wrote in the review Shu’ûn filastîniyya (‘Palestinian Issues’), before founding the review Al-Karmel. The collections published in this period show a remarkable change in his poetic writing. After the Israeli army’s invasion of Beirut and the Sabra and Chatila massacre, he left the city in 1982. He then lived between Tunis and Paris, where he says he experienced his “true poetic birth”.

During the first months he spent in Tunis, he finished the long poem A eulogy for the tall shadow, and wrote the poems in A siege for the sea eulogies. And in Paris, he composed a half-dozen collections of poems which were among his greatest works, as well as his autobiographical account Memory for forgetfulness, about a day in the Israeli’s invasion of Beirut in 1982, and dozens or articles. In 1995, he decided to leave Paris, and to live alternately in Ramallah, which, for him, was a place to observe the new situation, and in Amman, where he could dedicate himself more easily to writing. He wrote other collections, including a posthumous publication, as well as another autobiographical account: In the presence of absence (2006) and many articles.

After some medical visits to Paris, Darwich flew to Houston, on the morning of 28 July 2008. He died there, on 9 August, following unsuccessful open heart surgery, and he was buried in Ramallah on the 13th of the same month.