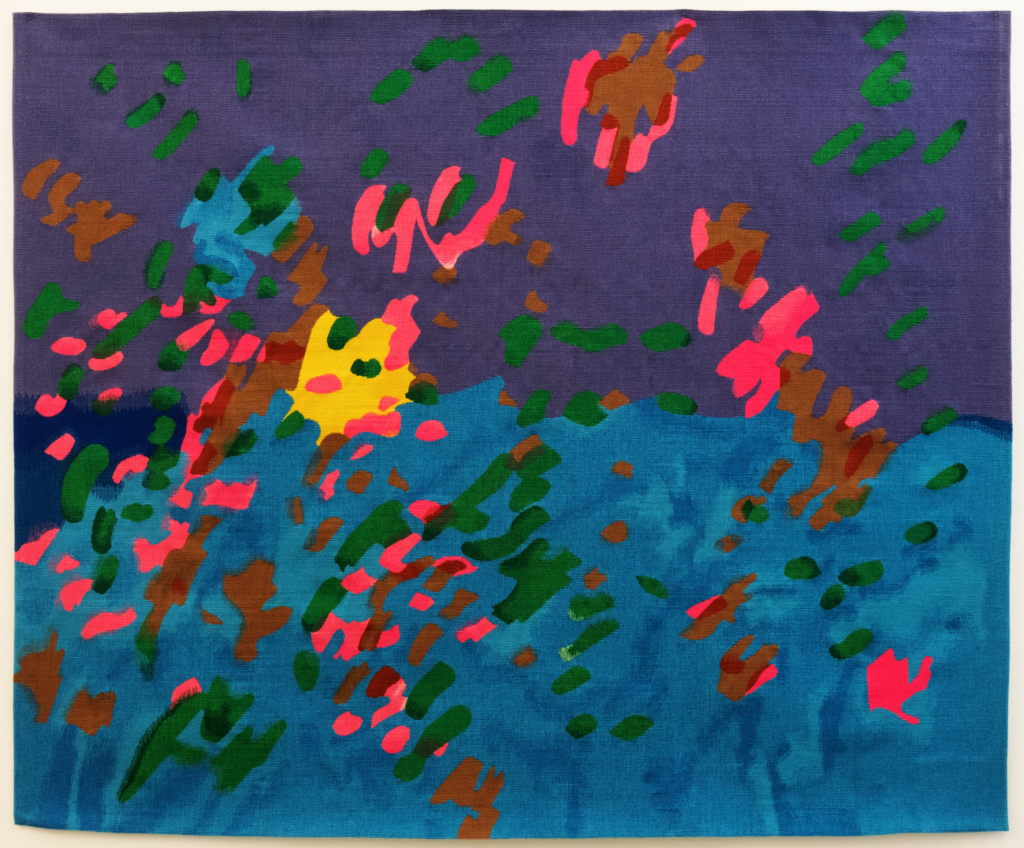 Beirut, with its rich historical and cultural past, the Lebanese capital captures the imagination. But Beirut is also a political chessboard of sectarianism, abuse of power and corruption. The 2020 explosion in the port area will be forever imprinted on our minds, and today the city remains in the news with its turbulent demonstrations. It is against this background that the Mahmoud Darwish Chair and Bozar present the three-day Beirut echoes festival with talks, film and dance performances in solidarity with Lebanon Lebanon. The festival seeks to be a platform where art and literature can be shared in an artistic dialogue between Europe and the Middle East. Contemporary creations and encounters between artists and writers shed new light on the country and the city.