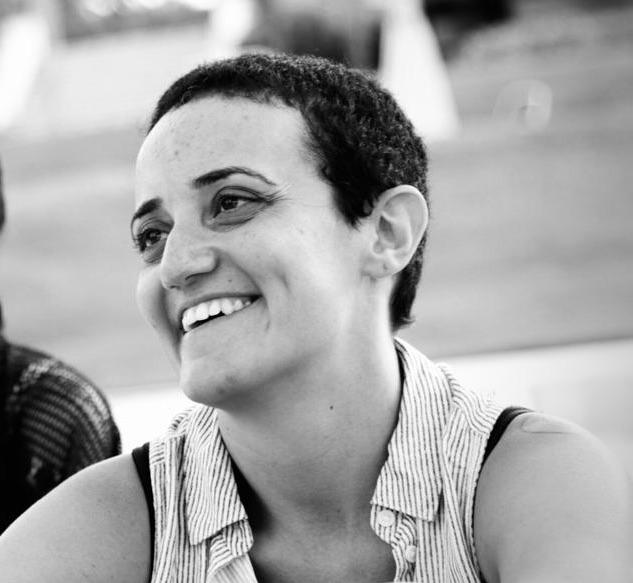 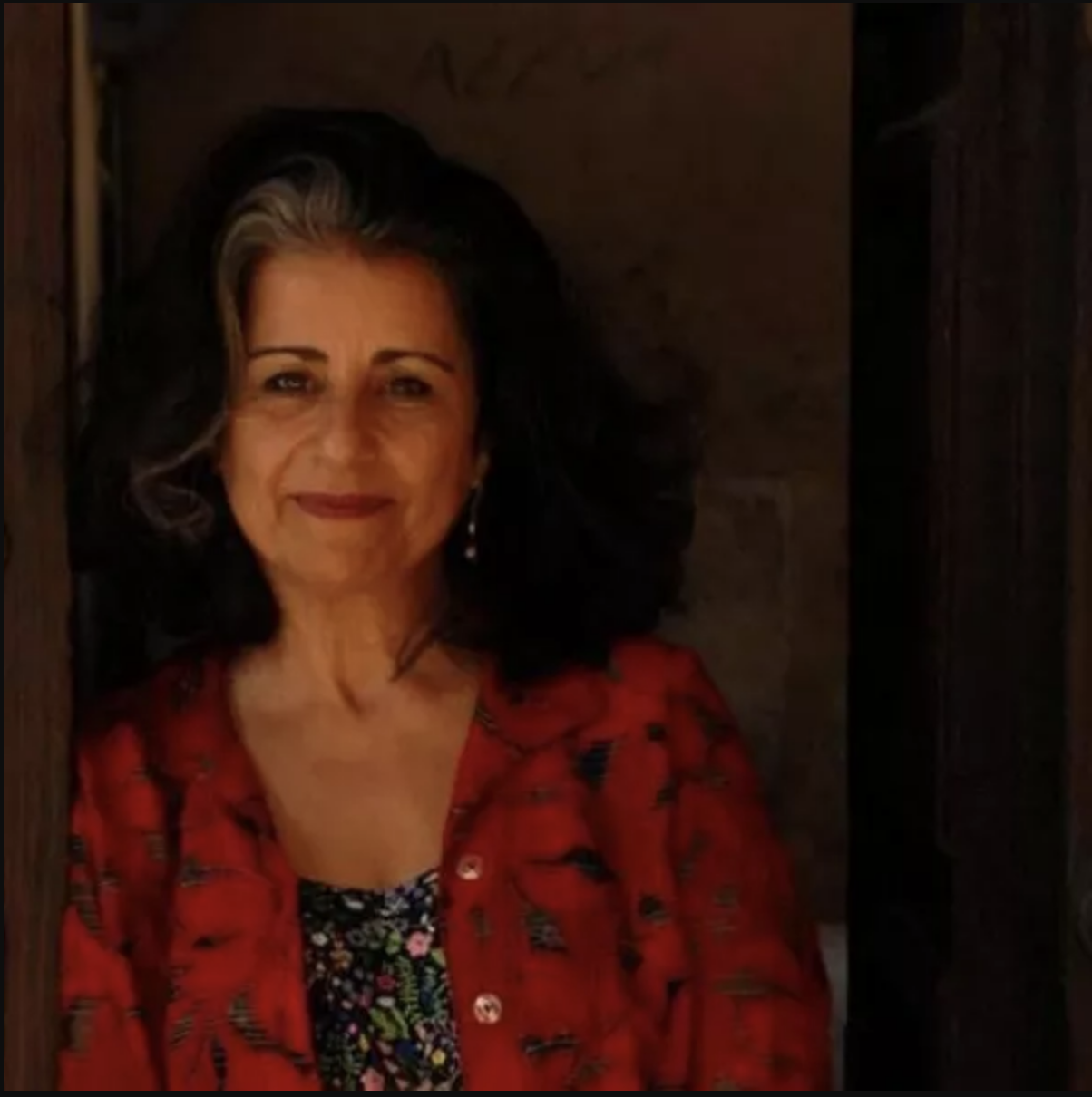 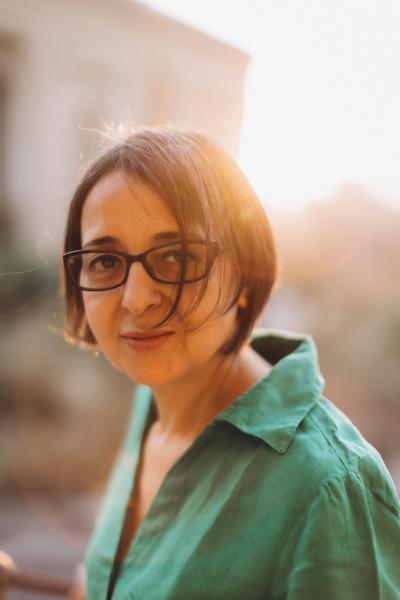 A political and poetic evening about the role of authors under repressive regimes. Egyptian poets and philosophers reflect on the living history of ancient Egypt. Writing serves as an act of resistance and a way to remember oppression, but it also forms the foundation for new ideas for a different future. The evening’s title is based on the book of the same name by Alaa Abd el-Fattah, an independent philosopher and political prisoner, who was published in English last year. The line is a lovely metaphor for the fight for justice, as well as a message of hope.

Lina Attalah is co-founder and editor-in-chief of Mada Masr, an independent Egyptian online newspaper. Awarded in 2020 by The Times and the Knight Foundation, she is particularly active in the fight for press freedom.

Ahdaf Soueif is the author the bestselling novel The Map of Love, which was shortlisted for the Booker Prize, and numerous outher novels, of which 8 are translated in English. As a journalist she has been a key political commentator on Egypt and Palestine, and throughout the 2011 uprisings in Cairo she reported front the ground for The Guardian and appeared on television and radio. She is also the founder of the Palestine Festival of Literature, PalFest.

Iman Mersal is generally considered as one of the most important Egyptian poets living today. She is the author of several books of poems and a collection of essays, How to Mend: Motherhood and Its Ghosts. This fall the New York publisher Farrar Strauss & Giroux will publish The Treshold, a selection of her poems in English translation. She is Professor of Arabic Language and Literature at the University of Alberta, Canada.