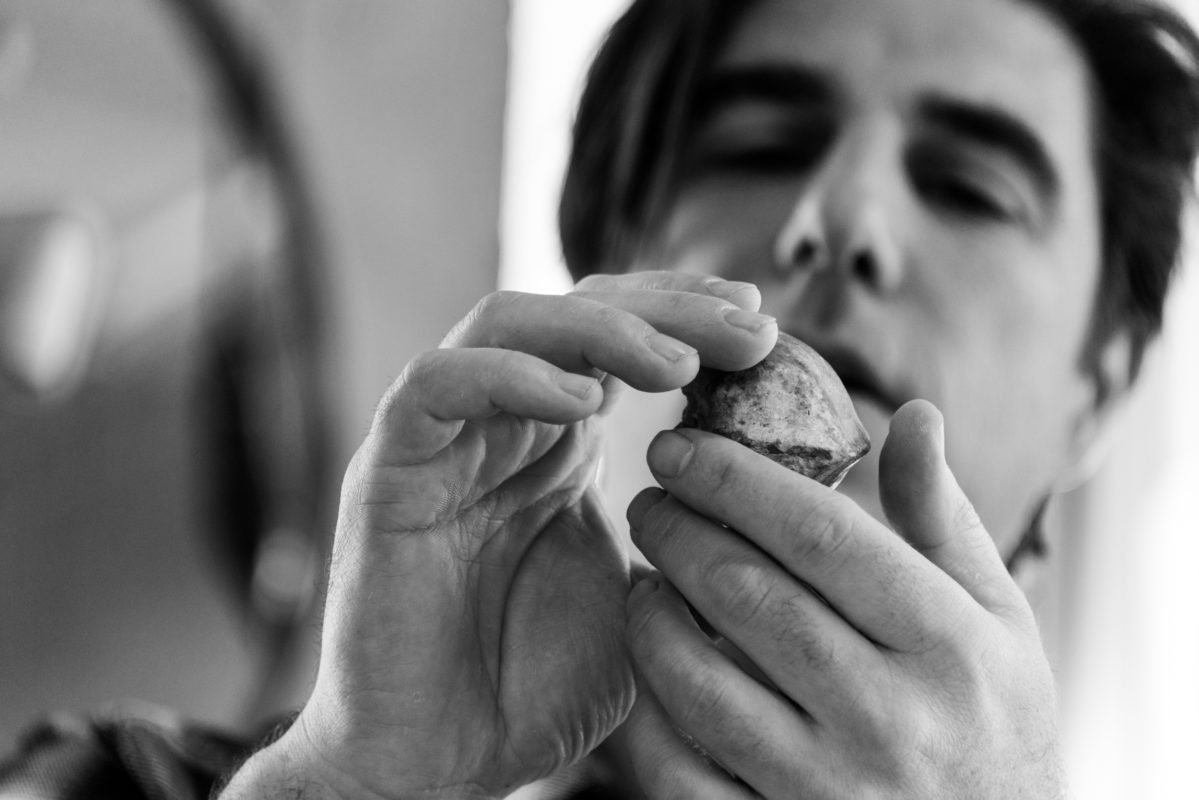 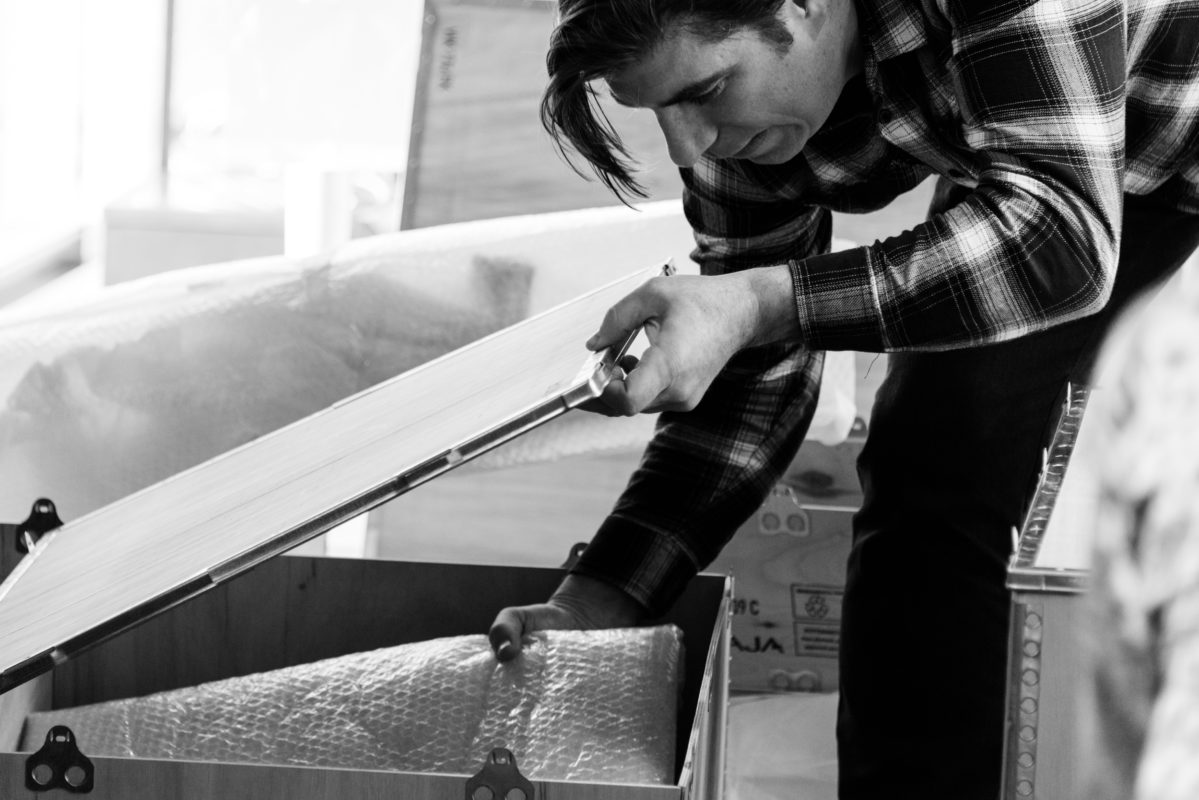 In 2017, Belgian curator and artist Pierre Muylle presented objects he had brought back from Hebron. He chose objects, stories and experiences which he packed away and stacked in boxes. During the performance of Zaher, the objects were revealed one by one. Zaher is the name of the popular game of backgammon. Since the days of the Ottoman Empire, people have used the pretty old boxes to play in streets and cafes. For Pierre as well, Zaher was a good reason to meet people and hear their stories.

Starting off from the same principles, Pierre Muylle visited Hebron several times in 2018. The creation of Zaher II was dependent on the objects, the people and the stories he encountered there. Zaher II was performed during the Connexion festival and went on tour in the schools that take part in the educational project ‘Darwich à l’école’.