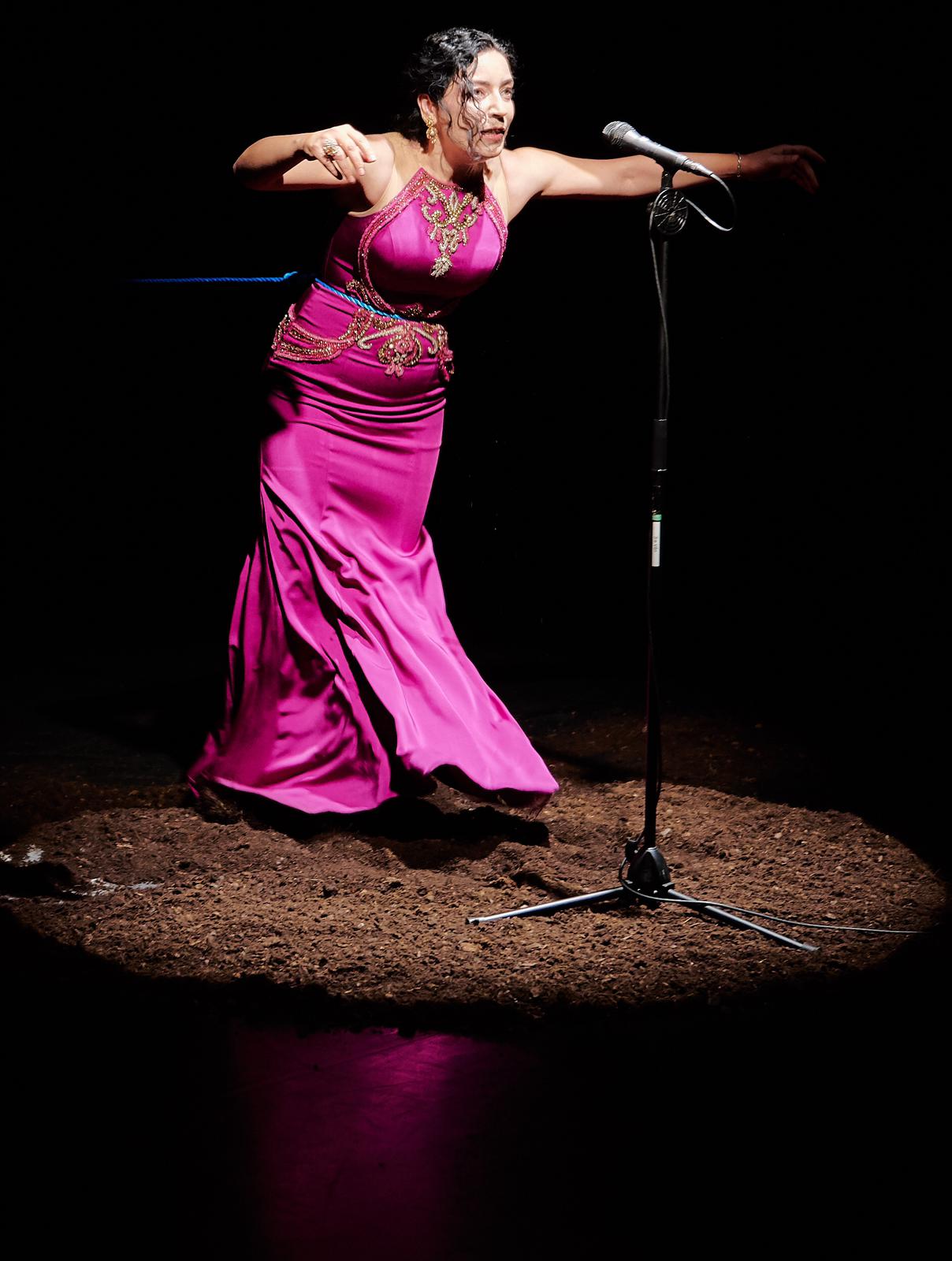 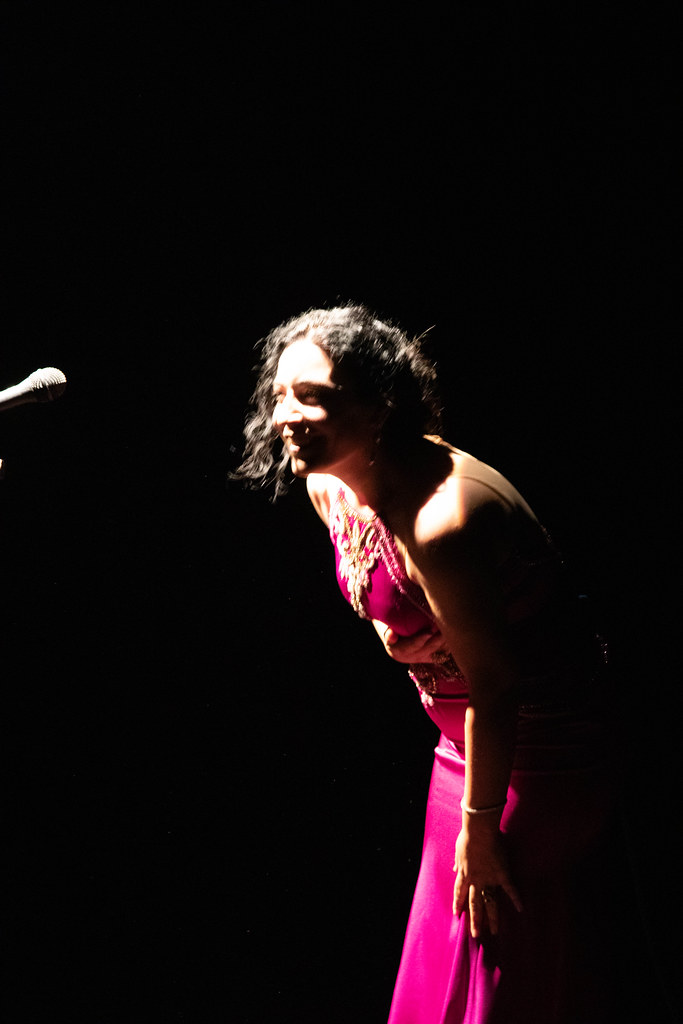 Will the Diva ever be able to sing?

A new creation by the Palestinian artist and performer from a woman’s standpoint.

As the subject in Raeda Saadeh’s installations and performances, this woman is represented as though living in a “state of occupation,” a by-product of her environment’s political conditions. The force of occupation is multi-faceted: it can assume the form of tangible physical realities in everyday life, such as a concrete wall, a fence, a checkpoint, a curfew –– or it can redeploy its force against the face of a child, a home, a language and cultural and traditional expectations. The woman depicted lives in a world that assails her value and love, her spirit on a daily basis, and for this reason finds herself in a state of occupation. She nearly has to assume a state of madness in order to survive this constant oppression, and thus protect those she loves from negative forces. Her world could be in Palestine or elsewhere; and yet, this women looks to her futures with a smile. At once fragile and robust, she is utterly aware and responsive. And each of her movements, each of her actions, represents an act of awareness of that environment that “occupies” her, while at the same time an act of rebellion against her daily realities, whether political or personal.

Raeda Saadeh (Palestine) was born in Umm al-Fahm in 1977. She received her BFA and MFA from the Bezalel Academy of Arts and Design in Jerusalem. She won the first Young Artist of the Year Award organised by the A.M. Qattan Foundation in 2000. Her work focuses on photography, performance and video, where Saadeh uses her body as the core subject of most of her works. Living in Jerusalem, Saadeh has exhibited her work extensively internationally, including at the European Parliament, GEMAK Museum, The Hague, HKW in Berlin, Sydney Biennale, Sharjah Biennale, as well as at multiple exhibitions in Austria, France, Denmark, etc. In 2015, Al-Monitor considered her one of the fifty personalities shaping Middle Eastern culture. Her work features in the permanent collections of the Victoria and Albert Museum, London, the Fonds régional d’art contemporain de Lorraine, Metz, France, and Magasin – Centre national d’art contemporain de Grenoble, France.