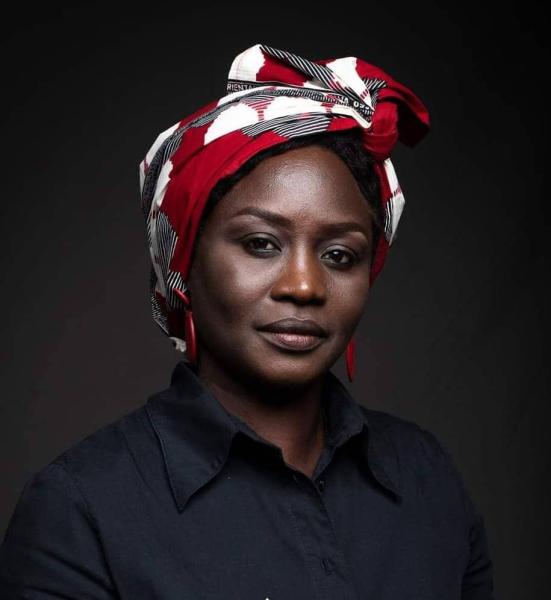 Writers from a region at the intersection of two cultures. Sudan and South Sudan are home to a number of great writers who are rarely heard here. Bozar brings them together for a special evening. The authors will read from their work and talk to Xavier Luffin, translator and professor of Arabic literature at ULB. Themes they will deal with are the country of origin, exile, Arabic, but above all the universal language of literature.

According to The Guardian, Abdelaziz Baraka Sakin (Sudan, 1963) is one of the most important writers from Sudan. The author had to flee for his life and now lives in exile in France. Although his work is banned in his homeland, it is enormously popular and widely read. In 2015, an English translation of The Jungo: Stakes of the Earth and Birth was published.

Stella Gaitano (Khartoum, 1979) is a writer from South Sudan. She is known for her short stories, which often deal with the harsh living conditions of people from South Sudan. Since the country’s independence in 2011, she also writes about life in her new nation.

Hammour Ziada, a Sudanese writer who lived in exile before the fall of Omar al-Bashir’s regime, won the Naguib Mahfouz Prize in 2014 for his novel The Longing of the Dervish, which was also shortlisted for the Grand Prix du roman arabe. He is the author of four novels and a collection of short stories, one of which, The Drowning, has been adapted for the screen.