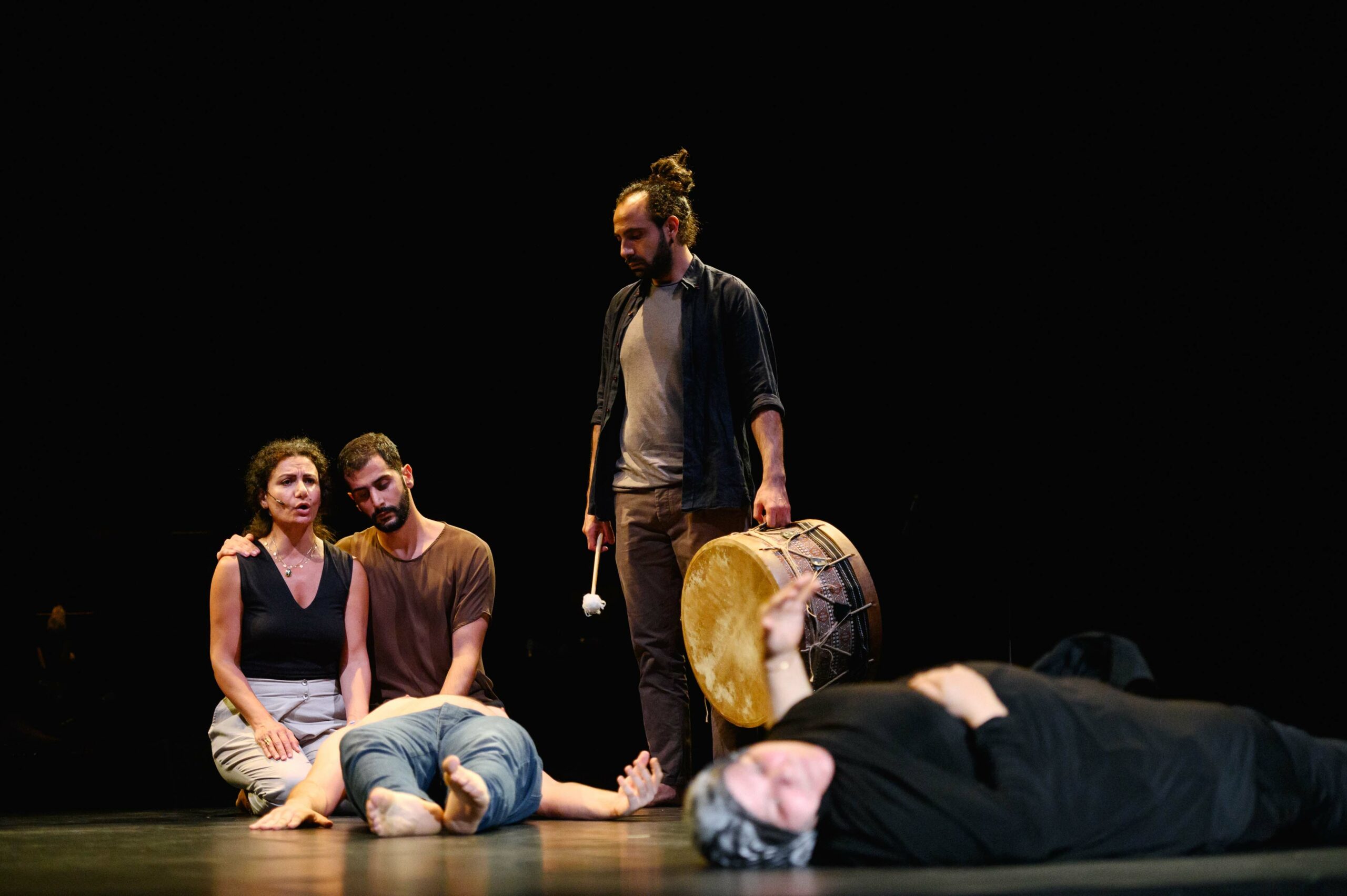 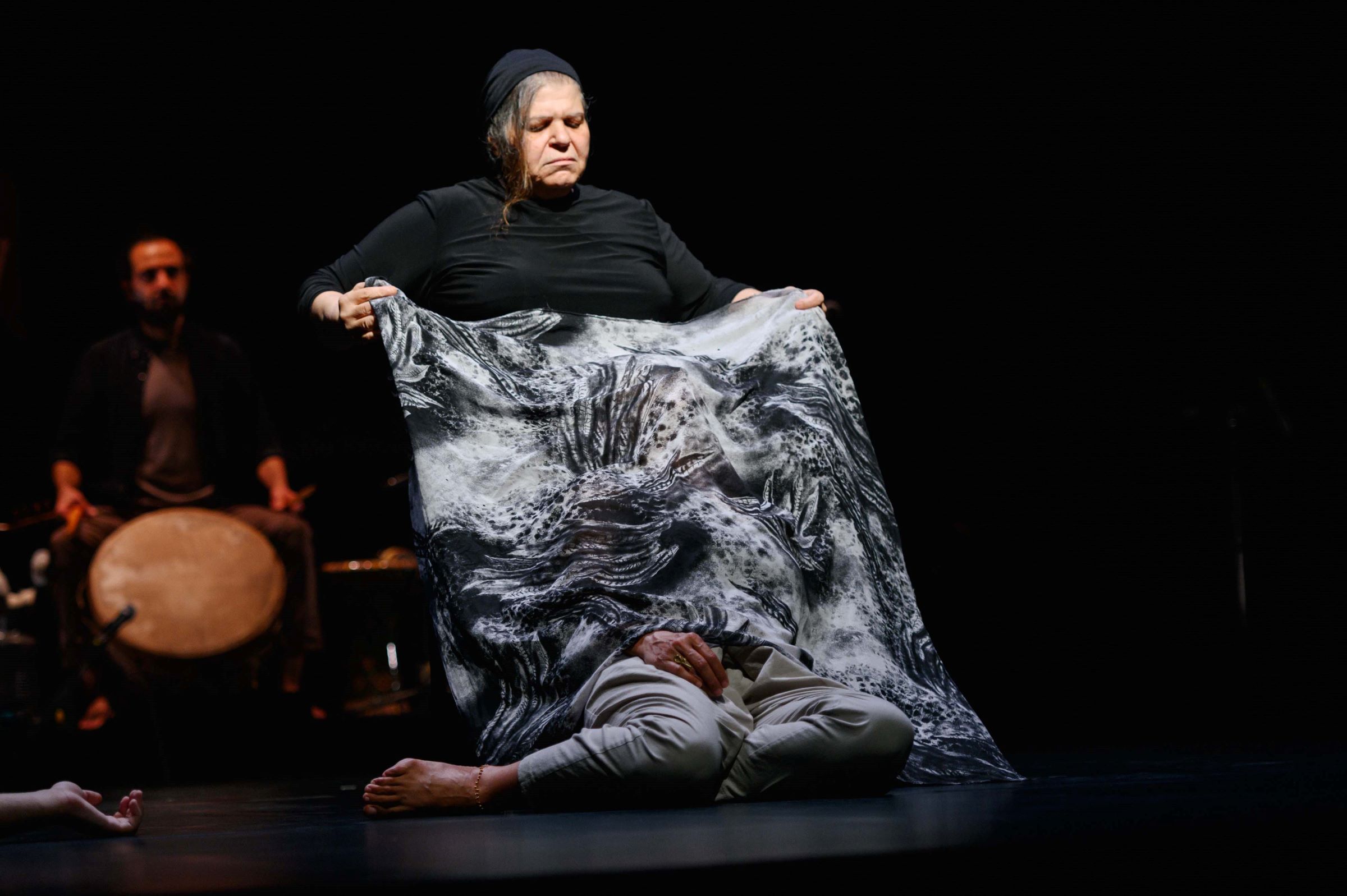 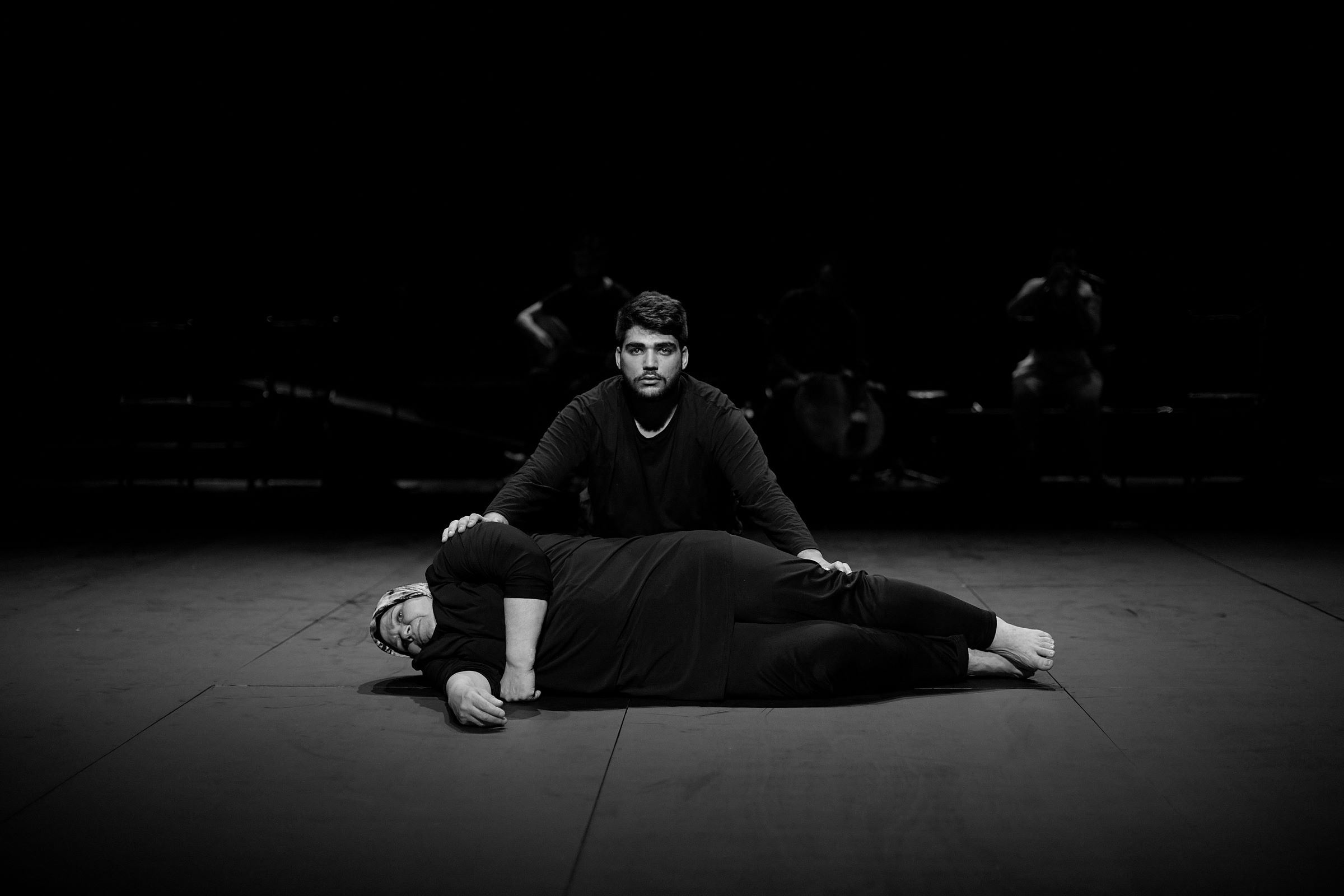 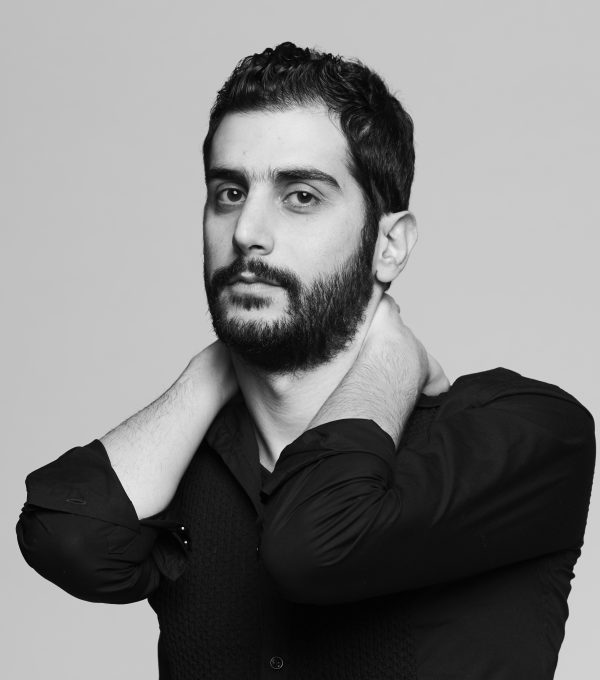 “I believe that my aunt Fatima did not pass away because of the cancer that consumed her lungs. She withered the moment she lost all hope of finding her missing son “Hassan”.
A post-mortem autopsy would have uncovered that her heart was no longer lodged between those motherly ribs.”
Says choreographer Ali Chahrour, creator of “Told by my mother”.

The dance performance is anchored in genuine stories, intimate and heartfelt.
Stories of iconic mothers and their families, some scattered or disappeared.
Stories told for the memory to survive and to celebrate what is left.
The musical approach takes reference the songs of those very same families on occasions of grief and joy.
The audience will discover a living anthology of Arab folk songs cultural heritage.
The performance embodies family hardships and tragedies experienced by mothers bodies, voices, and hidden small battles within dwellings of Beirut and its suburbs.
Their voices take the stage, singing, retelling what once has been, and dancing to survive what remains.