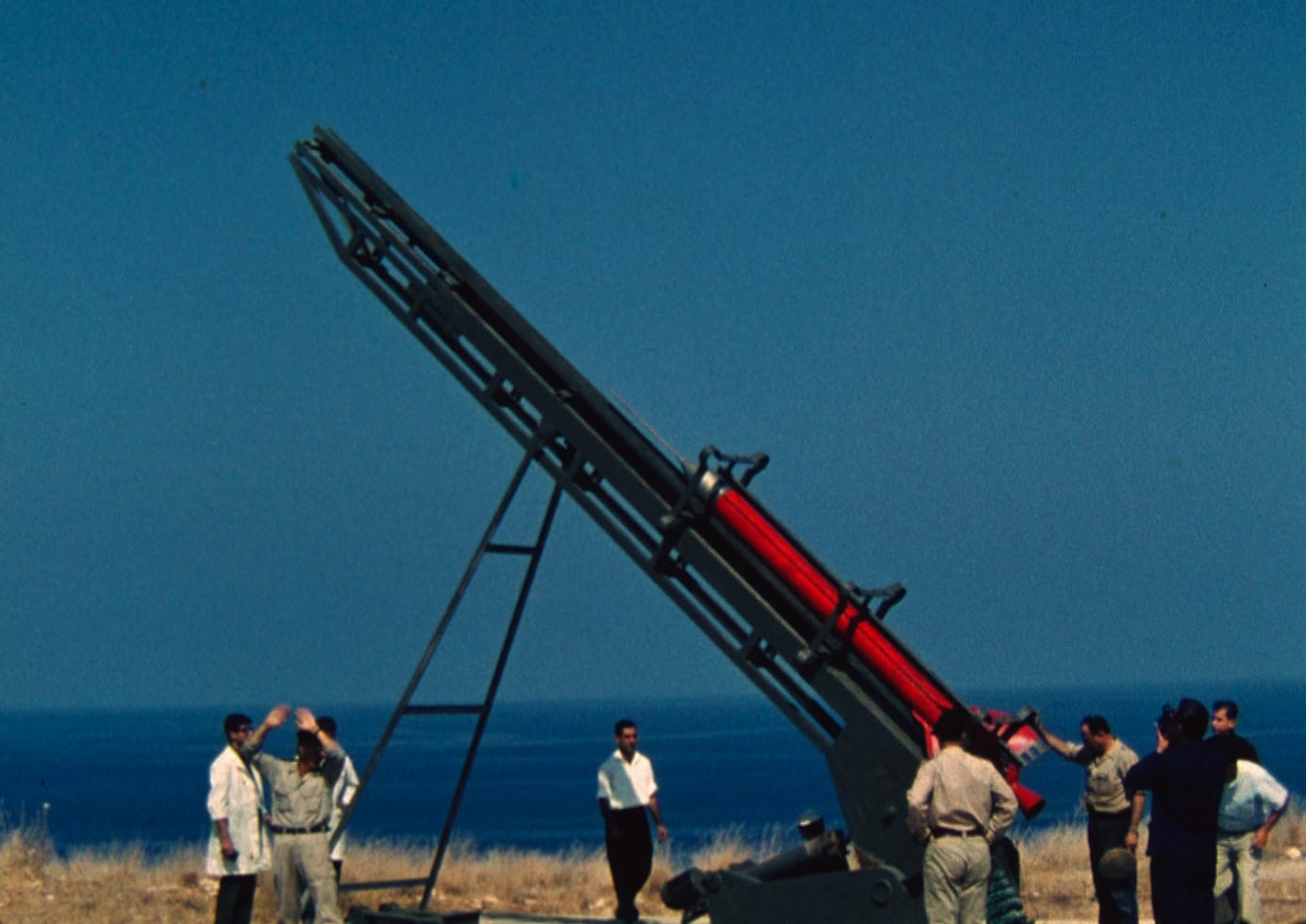 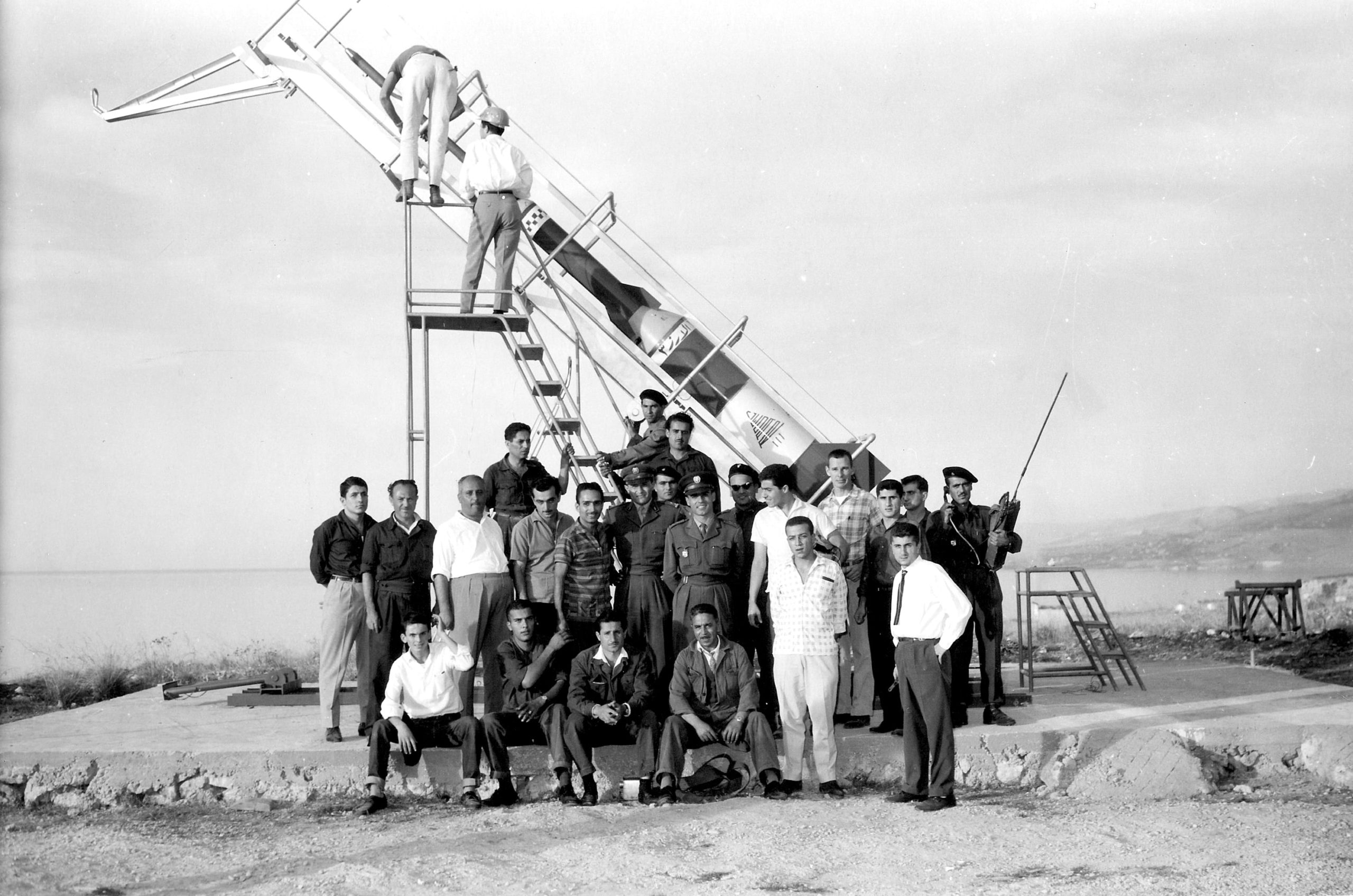 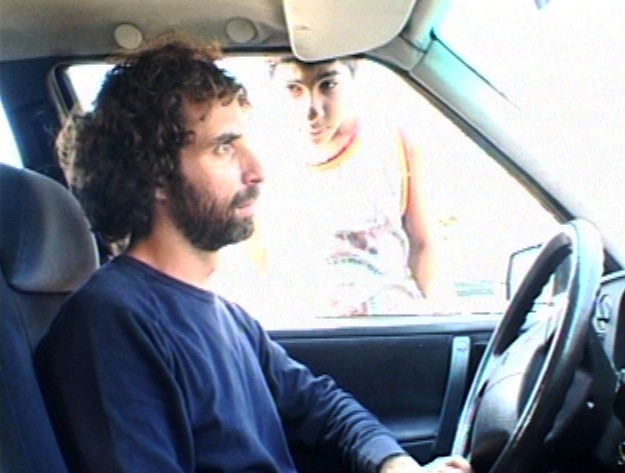 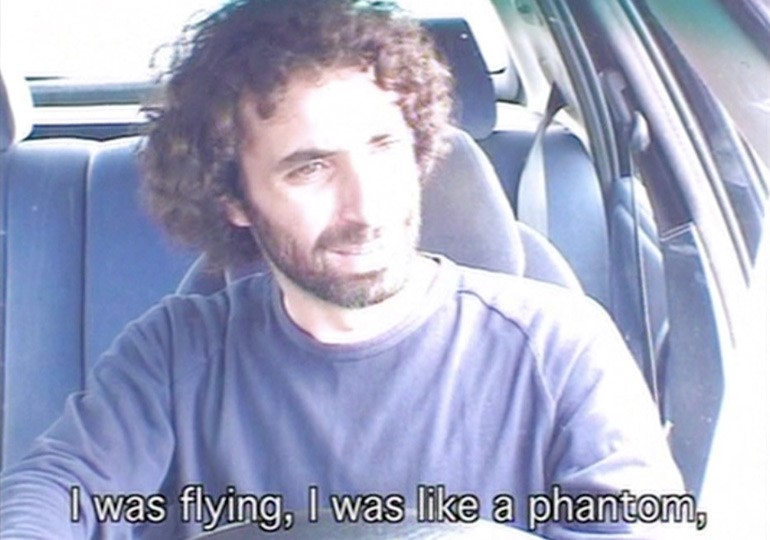 Rounds by Joana Hadjithomas & Khalil Joreige
​​​​​​​Rounds is a video featuring Rabih Mroué, who appears as a strangely familiar driver, filmed steering through the streets of the city. Beirut is mentioned, evoked through the driver’s stories and through sound, but never seen. Like his driving, Mroué’s stories spin in a circle.

Filmmakers Joana Hadjithomas and Khalil Joreige were both born in Beirut in 1969. They did not study art or cinema at a formal level but were drawn to both in their youth as a way to respond to the aftermath of the Lebanese civil war. Their work in several media is thematically and formally connected to their research and their lives and explores topics including traces of the invisible, the absent, the construction of the imaginary and the writing of contemporary history.

In the framework of L’heure d’hiver Beirut