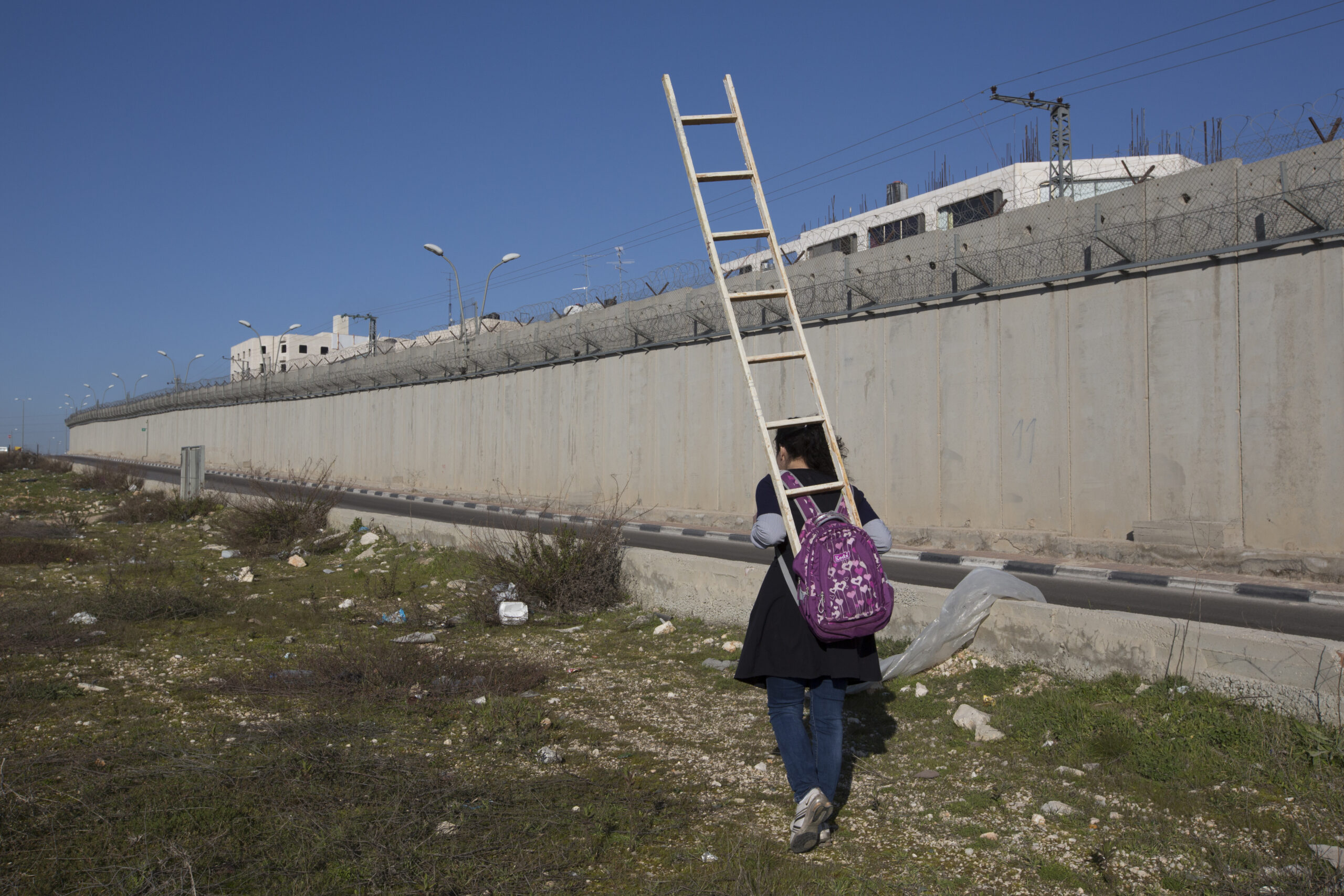 Raeda Saadeh - Who will make me real

The project will consist of a series of performative pieces focusing on the formative feminist historio-mythological figures and the way the narratives they have set in motion, are relevant to the Palestinian as well as global feminist cultural identity today. The performances will be taking place in historical locations significant to the narrative of European cultures, while highlighting the way the colonizing  cultural orientalism has shaped our own self-perception. The performances will be staged, then documented and presented as large-format photographs, video and holographic media for specific exhibiting spaces.

The rationale for the project is to show the possibilities for an extended mythological basis for the Palestinian and regional women’s historical narrative, beyond the constraints of present conflicts, patriarchy, orientalist and folkloric views, class and domestic struggles. The emancipatory potential of the heroines chosen will be wide and universal, showing the way for a potentially independent, yet a globally and culturally relevant and authentic feminine/feminist-Palestinian narrative. These “performed heroines” will still share some common traits, opposing the constraints we have willingly accepted as women in Palestinian society with the accompanying weight of the expectations that are upon us daily – the bearers, the feeders and mourners of men. We share their economies, beliefs, mythologies, histories and struggles. But it is the contribution to the history and culture which is something we are also willing to fight for, as it is the part of our “muqāwamah” – our duty to the daily struggle for freedom, as well as for our independence and emancipation. The narrative of mythologies and heroism is forced upon us, so my position is that as an artist, i have the right the will and means to change it, shape it, and through a work of mythological fantasy create a fairer, more realistic, and inclusive history of women in struggle.

The underlying question common to all neo-historic art is not the alternative lines, revisionism or the narrative control, but  the induction of empathy through the common bond between the artist and the participative society. The obligation to emancipation and freedom is not part of the oppressive limitations, if it is willingly accepted and I am happy to take that position. It opens so many possibilities, as the choices taken by artists today become the politics and education of tomorrow.

Sa’adeh was born in Umm al-Fahm in 1977. She received her BFA and MFA from Bezalel Academy of Arts and Design in Jerusalem. She was the winner of the first Young Artist of the Year Award organized by the A M Qattan Foundation in 2000. Her work is mainly in photography, performance and video, where Sa’adeh uses her body as the core subject of most of her work. She describes her themes as such: “In my artwork, the woman I represent lives in a world that attacks her values, her love, her spirit on a daily basis, and for this reason, she is in a state of occupation – and her world could be here in Palestine or elsewhere; and despite all, she looks towards her future with a smile.” Living in Jerusalem, Sa’adeh has extensively exhibited her work internationally, including at the European Parliament, the GEMAK Museum, The Hague, the House of World Culture, the Sydney Biennial, the Sharjah Biennial, as well as at exhibitions in Austria, France, Denmark, and others. In 2015, Al-Monitor considered her among 50 people shaping the culture of the Middle East.