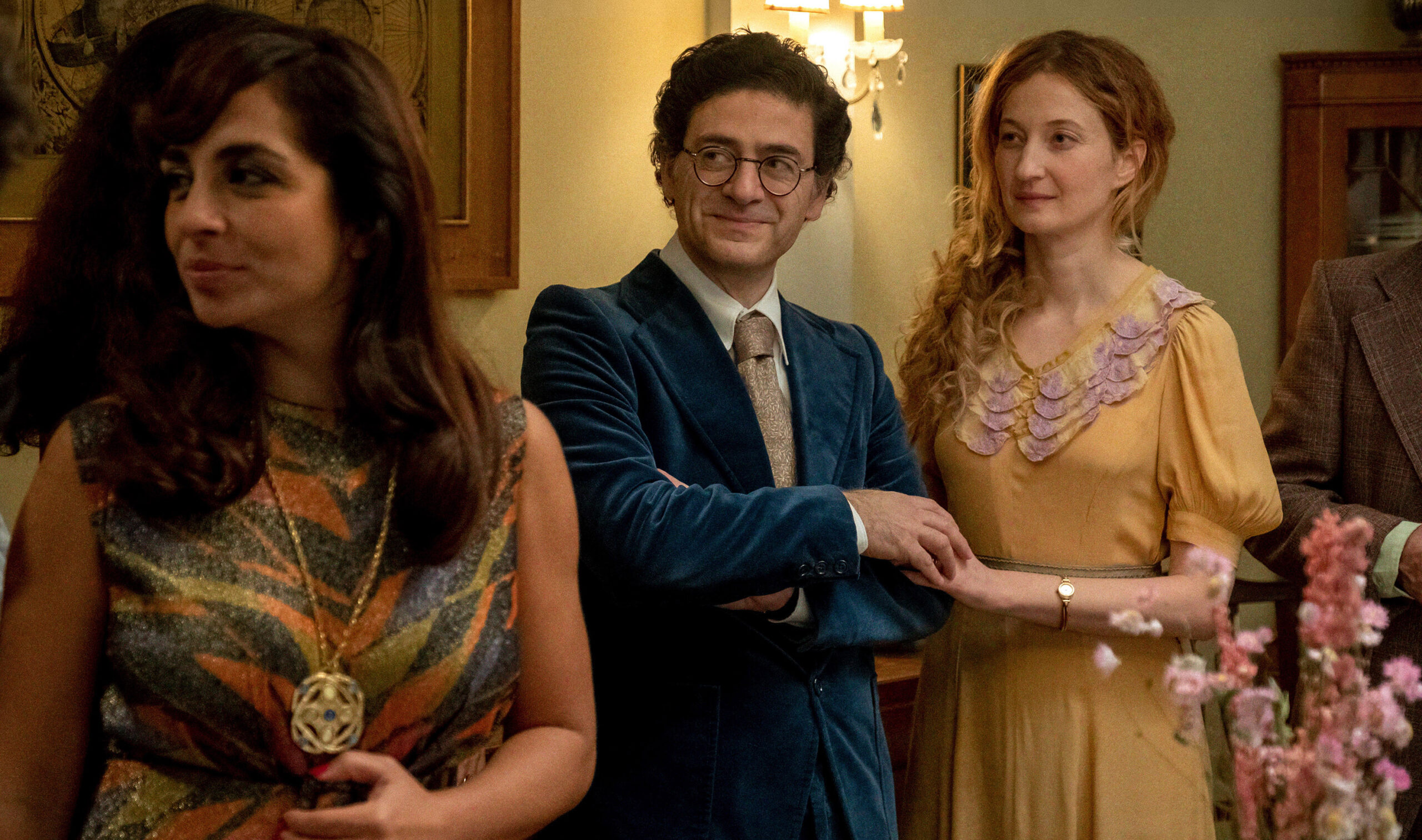 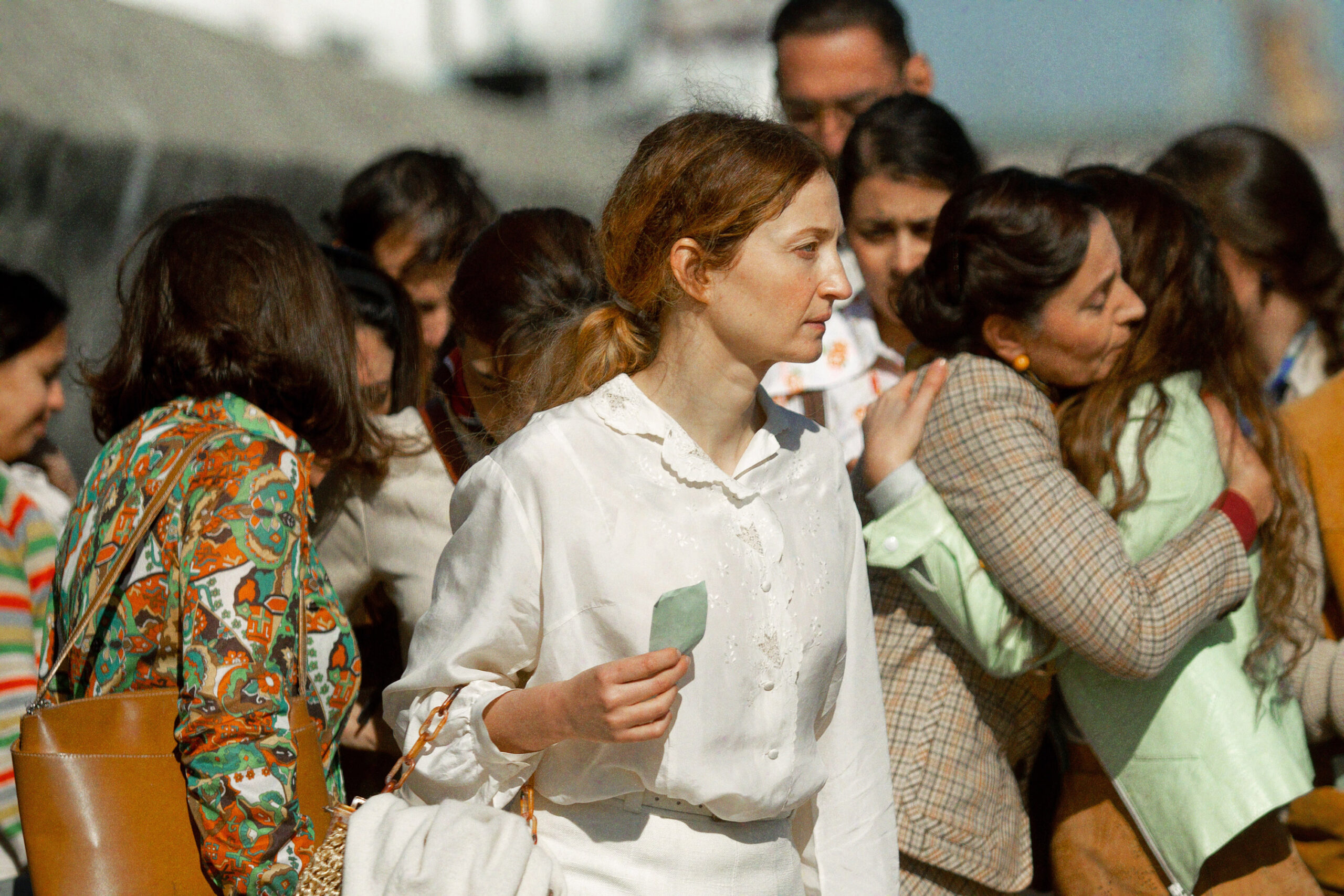 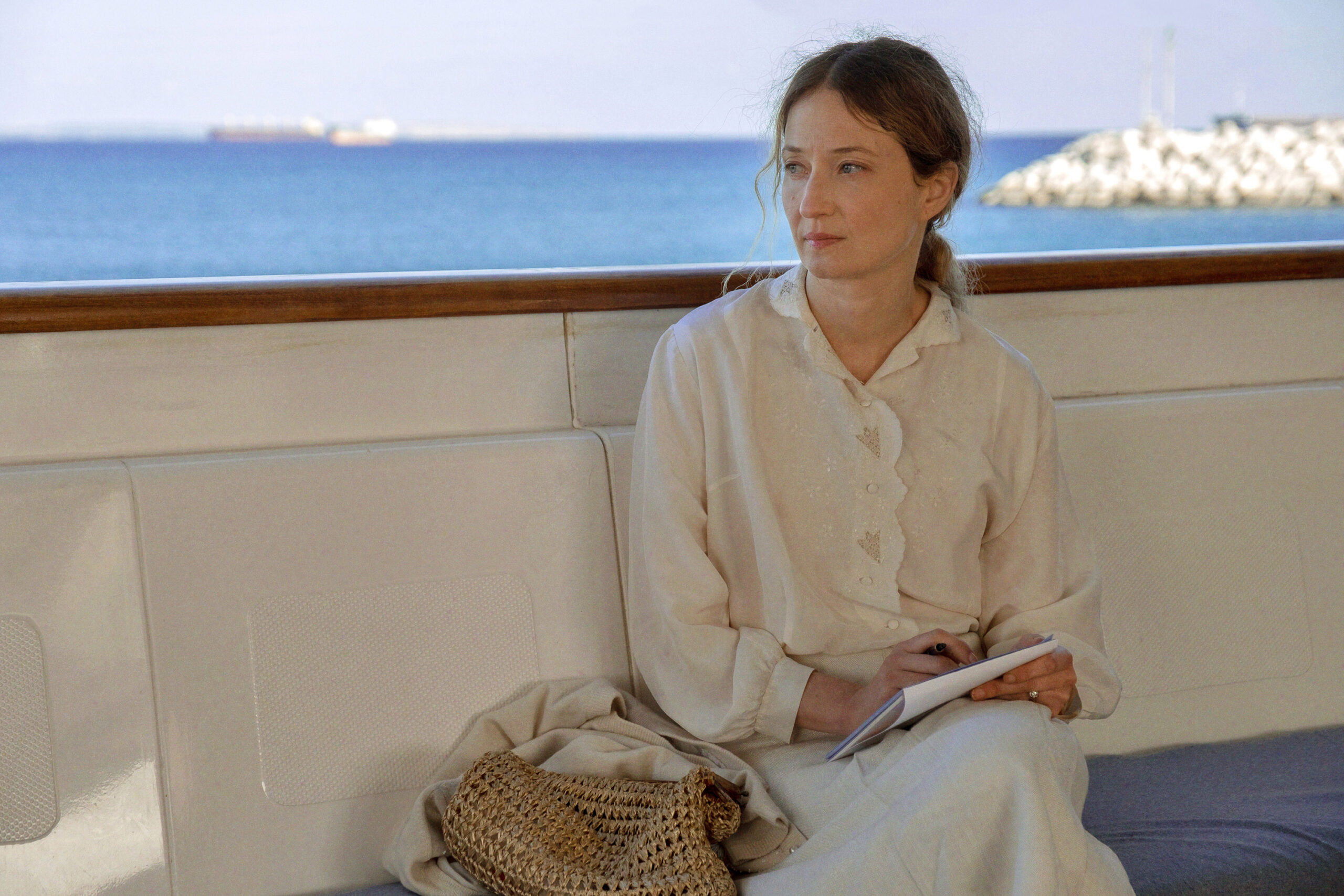 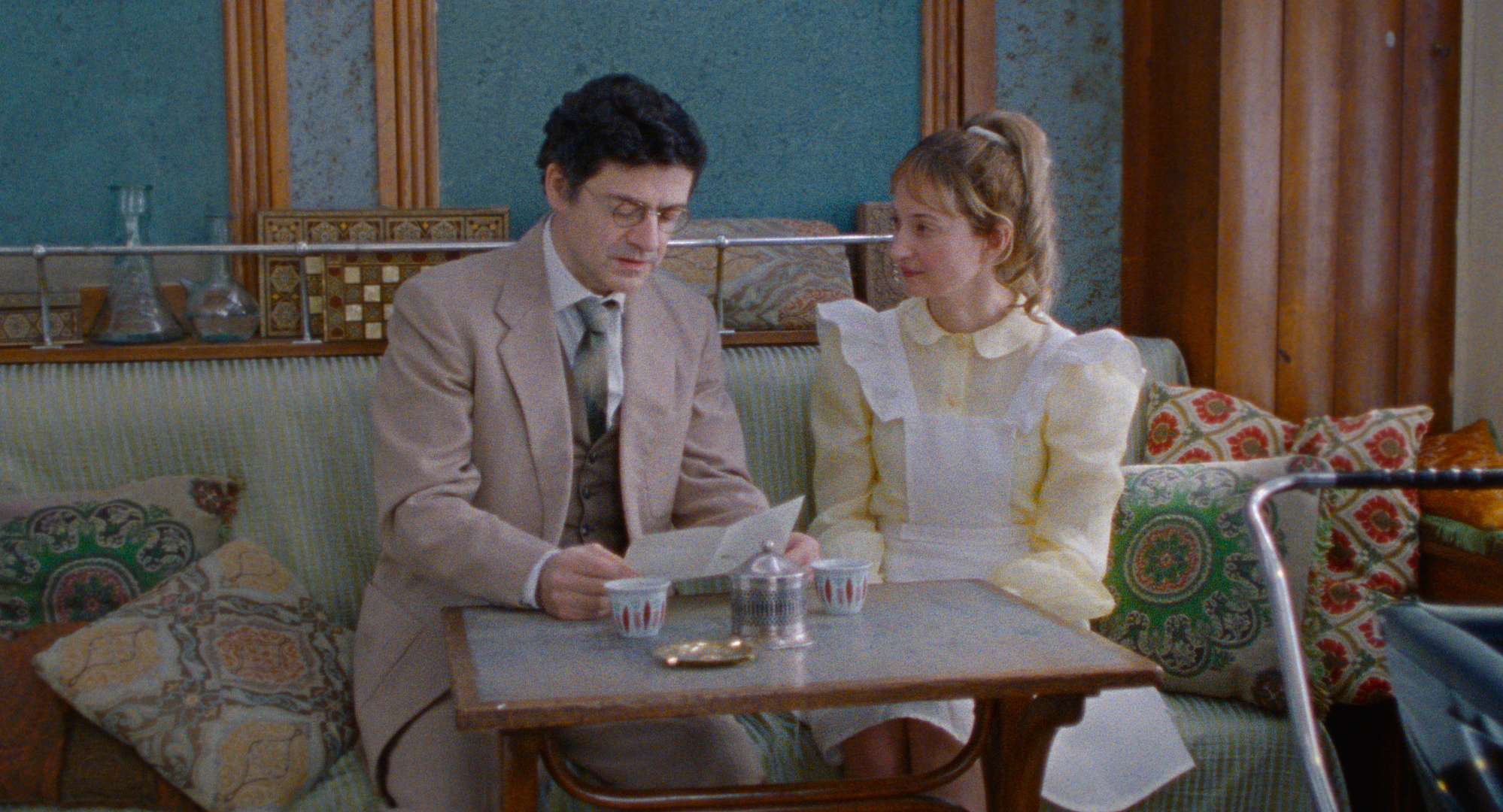 In the 1950s, Alice leaves Switzerland for sunny and vibrant Lebanon. There, she falls head over heels for Joseph, a mischievous astrophysicist whose dream is to send the first Lebanese astronaut into space. Alice quickly becomes part of Joseph’s family. But after a few blissful years, civil war disrupts their paradise…

Chloé Mazlo, a Franco-Lebanese filmmaker, lives in Paris. A graphic arts graduate from the Ecole supérieure des arts décoratifs in Strasbourg, France, she specialises in animated films, in which she uses different cinematographic techniques. Her short films have been selected and won awards at many French and international festivals. In 2015, Les Petits cailloux won a César for Best Animated Short. Sous le ciel d’Alice, starring Alba Rohrwacher and Wajdi Mouawad, is her first feature film.