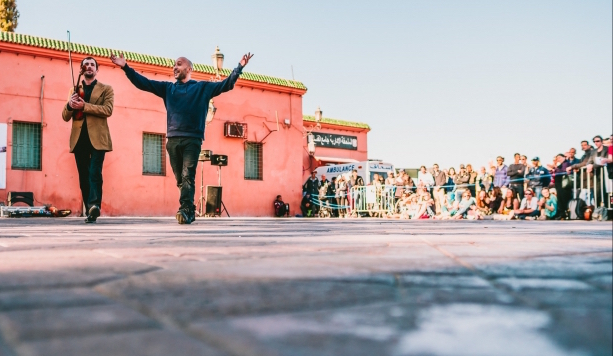 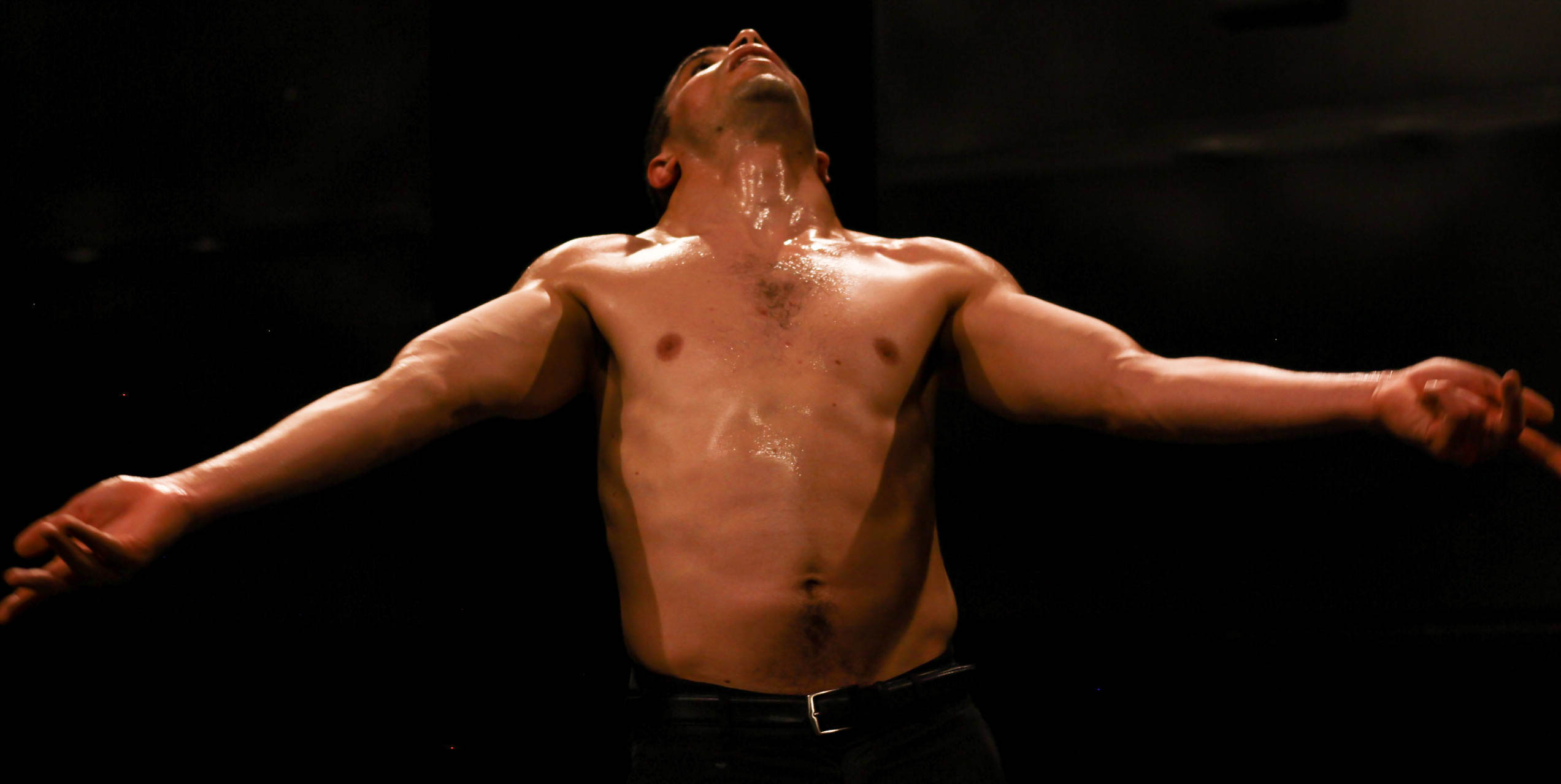 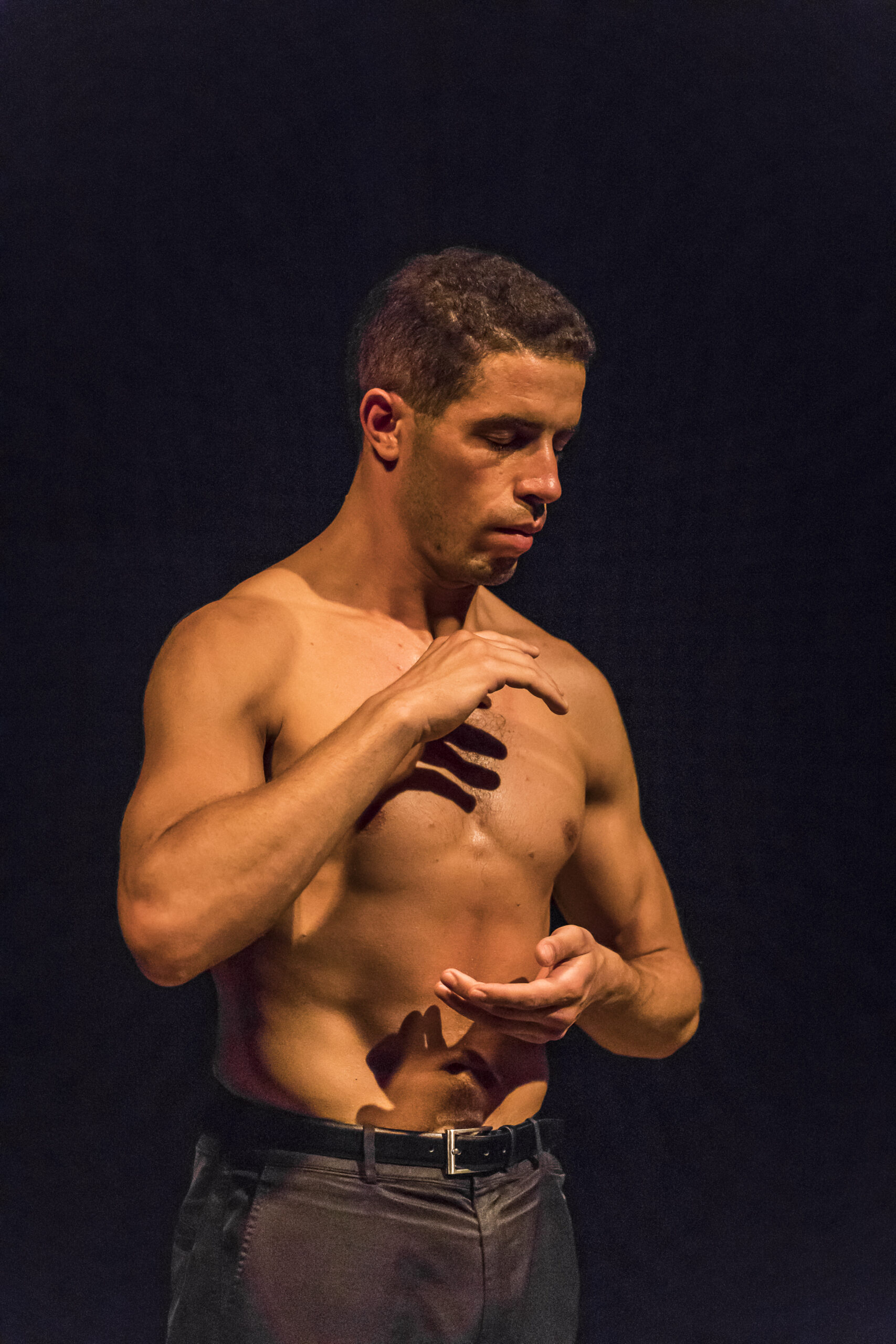 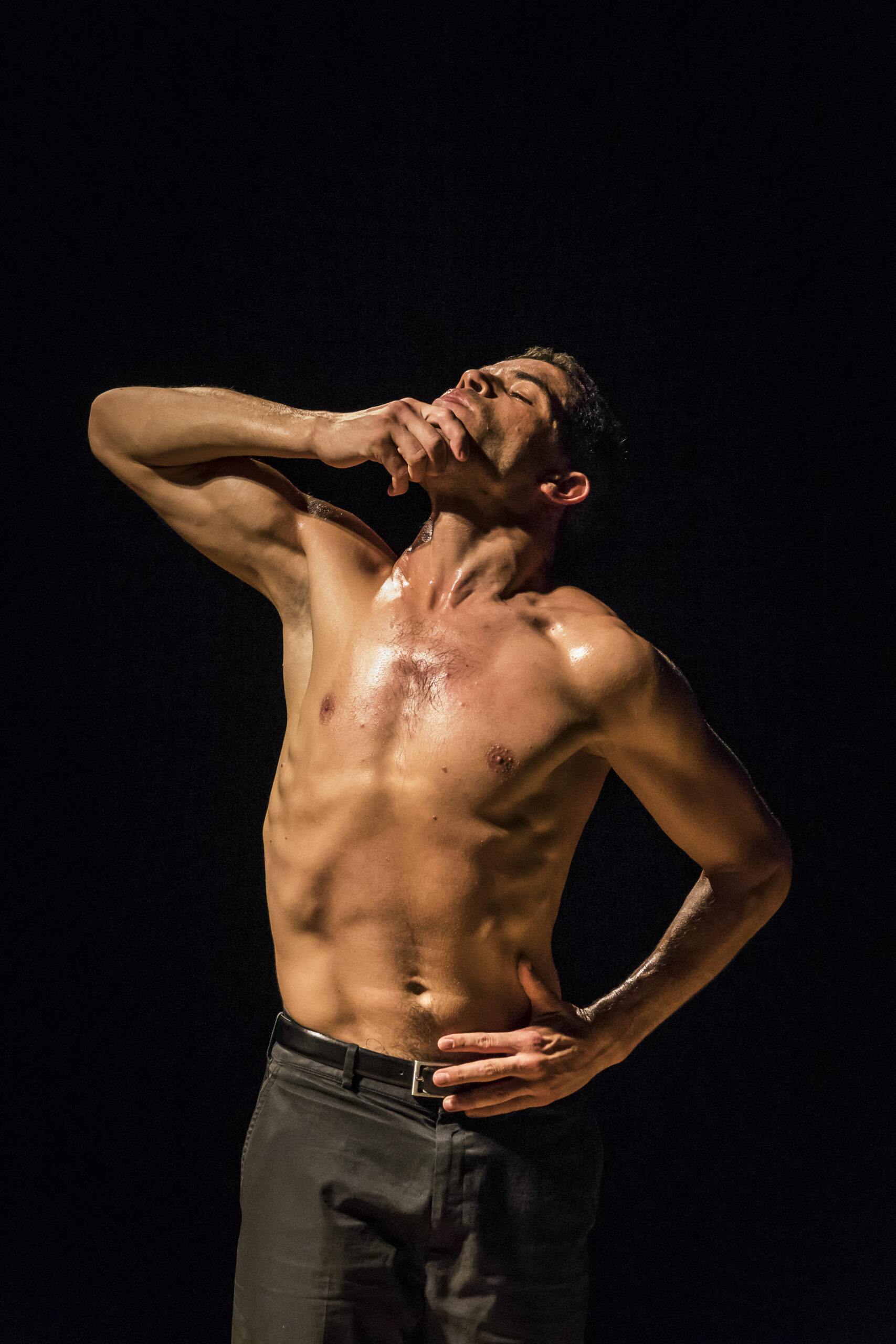 Step into the world of urban music and dance, with two exceptional choreographers who have created – each using their own language – different aesthetic worlds reflecting the modernity of our times.

With Actes et Sueurs, Hamdi Dridi presents a process of performance under the twin influence of contemporary dance and hip hop. Through space, movement and music, he reveals his multi-artistic territory, to which he gives body, in the true sense of the word. Pursuing the reflection he embarked on in 2014, he widens his questioning of the gestures/textures of labour and of workers to the space of ​​​​​​​Actes.

With Grandizer, Mohamed Ben Fury for his part explores the relationship between breakdance and contemporary dance. Since his first artistic steps in the Ravenstein Gallery, a mythical breakdance venue in Brussels, he has been involved in collaborations with Fatou Traoré, Bud Blumenthal and Sidi Larbi Cherkaoui. Created together with the electronic musician Yaska, his performance is imbued with the multiple influences of each, and the contradictions between the ambiguity of sound and of movement.