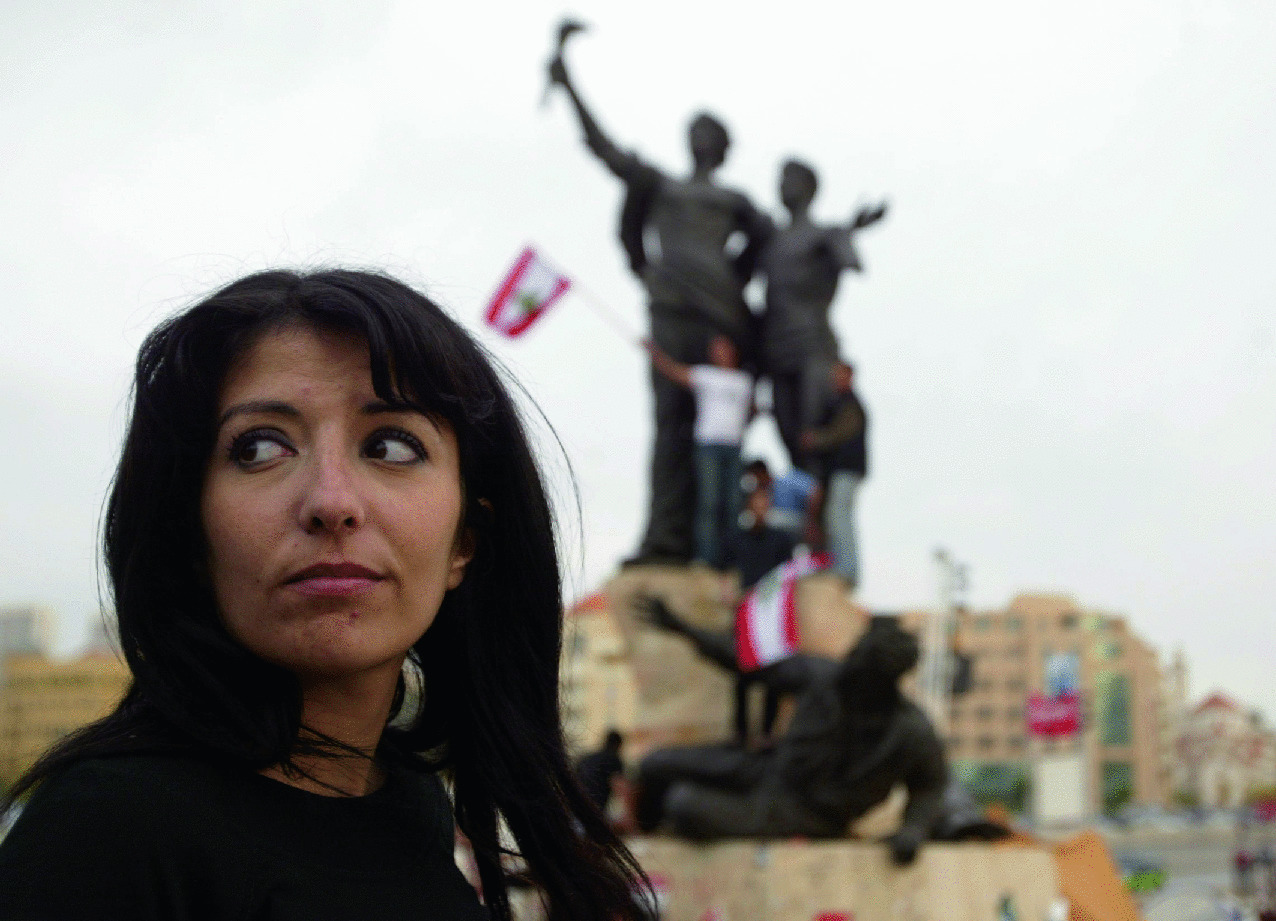 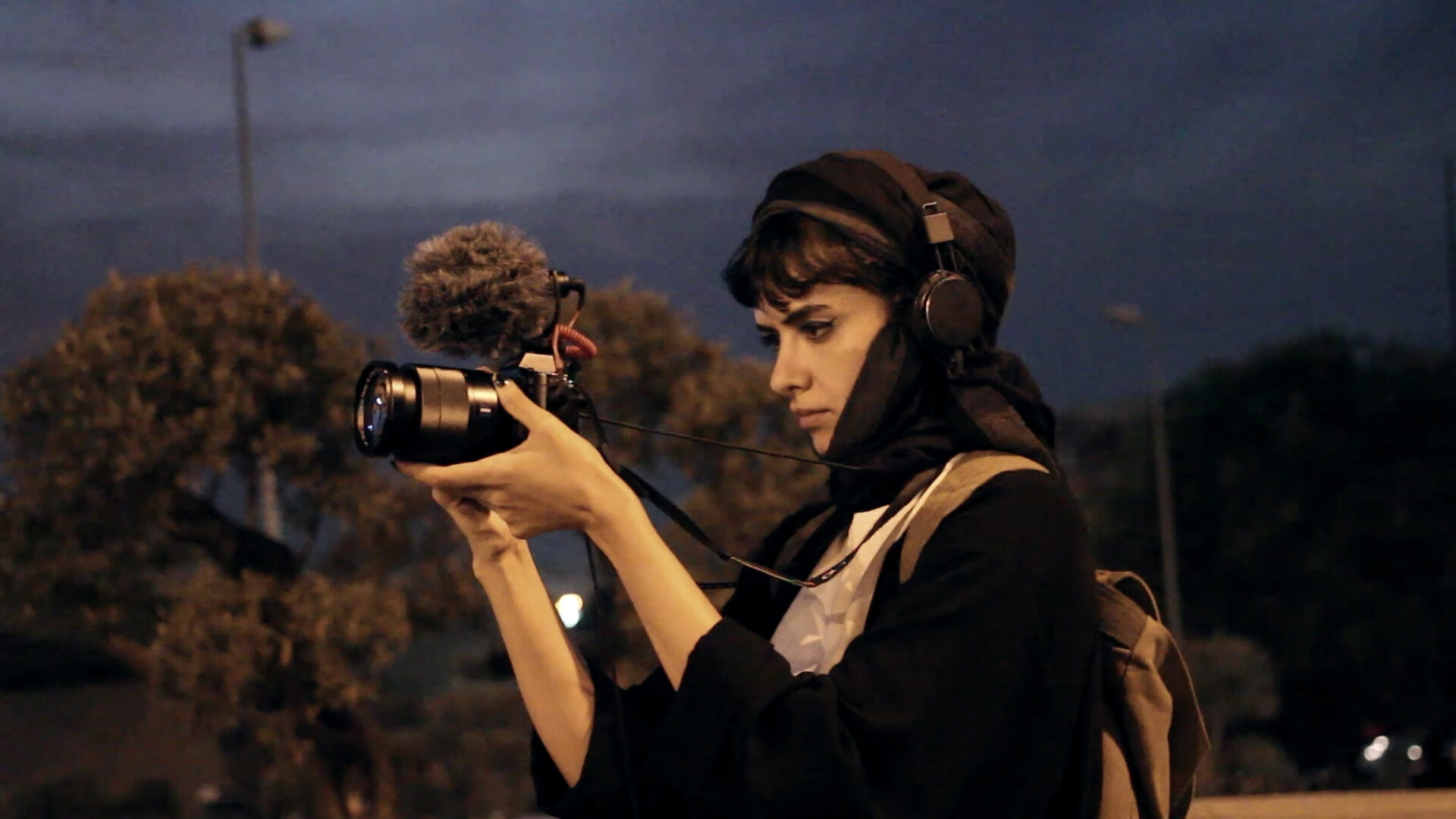 Through the experiences of 25-year-old Nadine Zaidan who was one of the thousands of activists who gathered in Beirut’s Martyr’s square in the chaotic days immediately following the assassination of Prime Minister Rafiq Hariri in February of 2005, Beirut Diaries explores the critical transformations and crucial questions facing Lebanon at that moment of history.

Mai Masri is a Beirut-based Palestinian filmmaker who studied film at San Francisco State University, USA. She reached international acclaim with her debut feature film, 3000 Nights (2015). She is also known for her humanistic and poetic documentaries such as Children of Fire (1990) and Frontiers of Dreams and Fears (2001). Her films were screened worldwide and won over 90 international awards.

In the framework of L’heure d’hiver Beirut