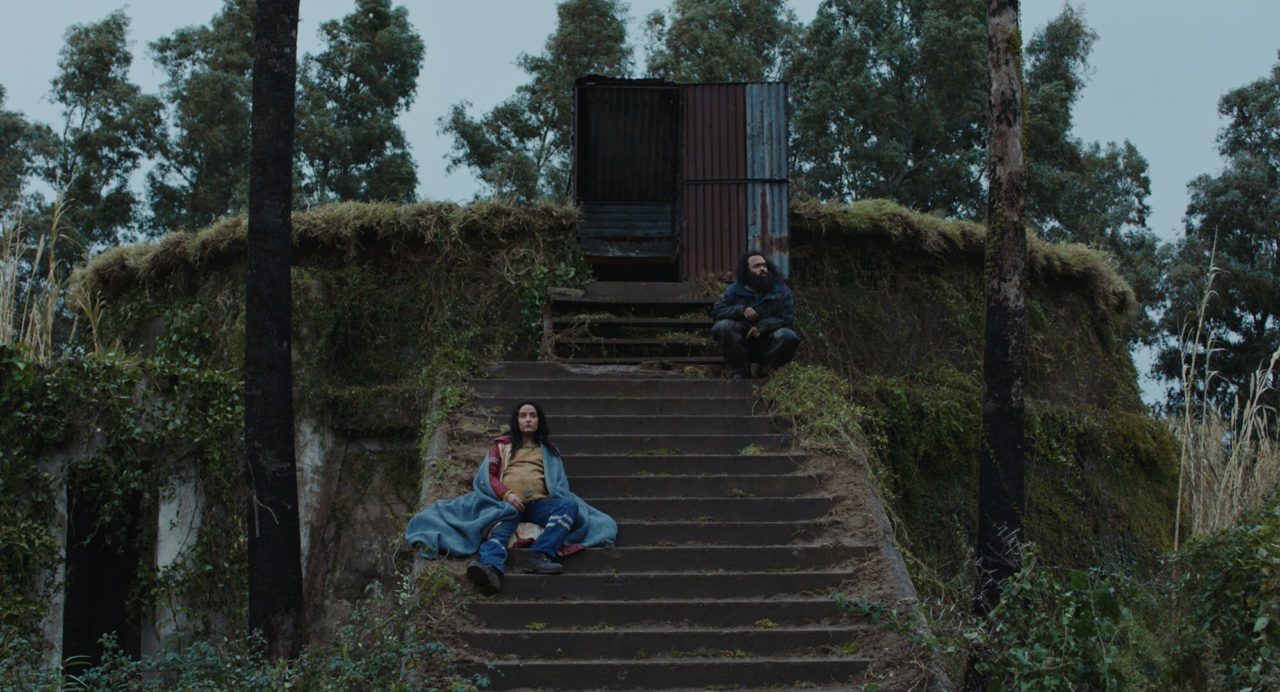 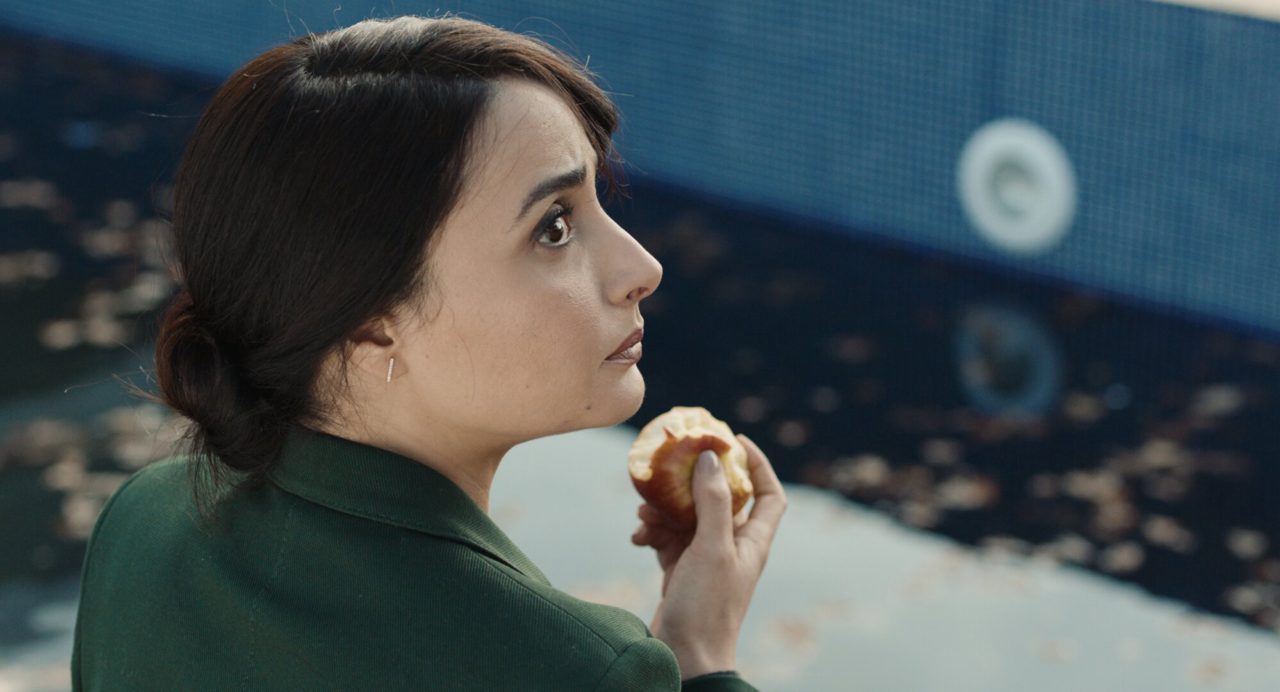 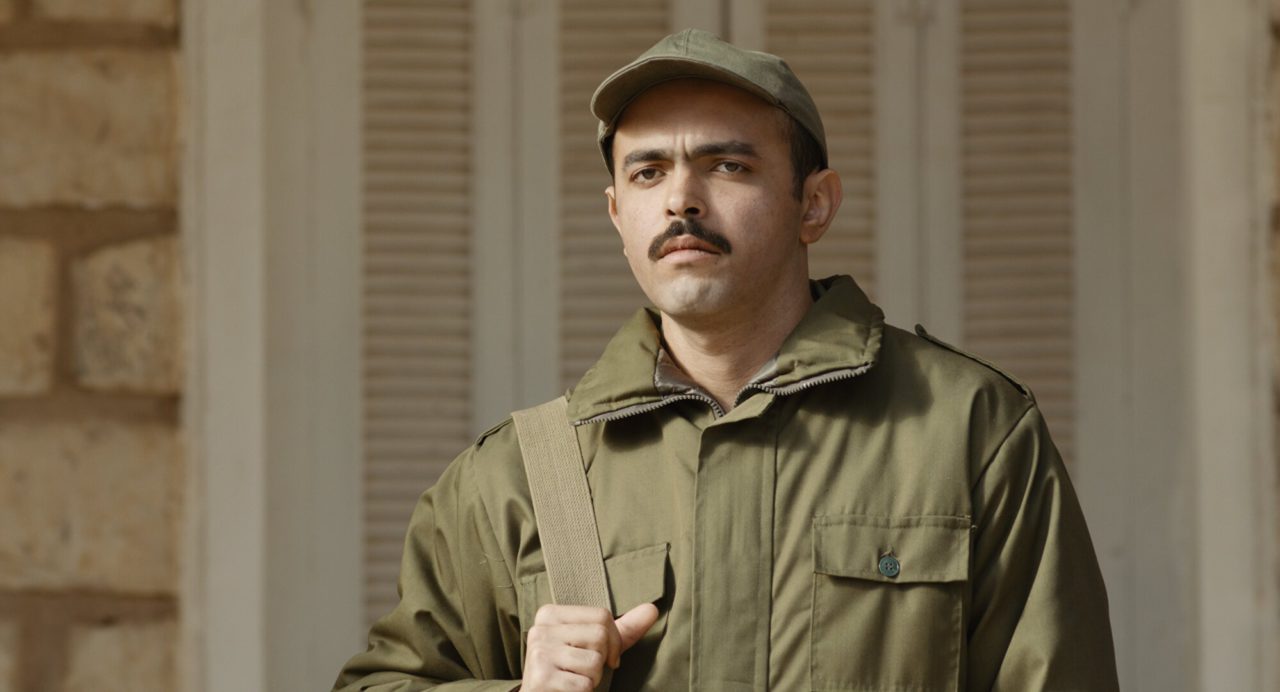 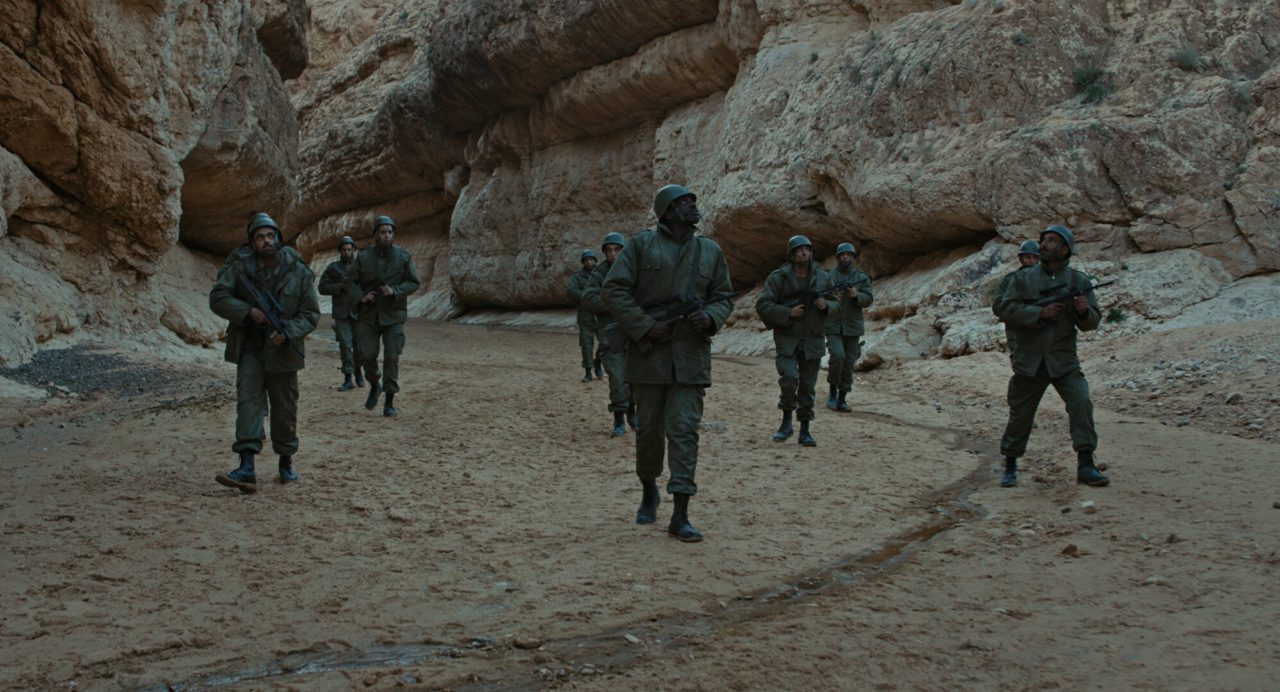 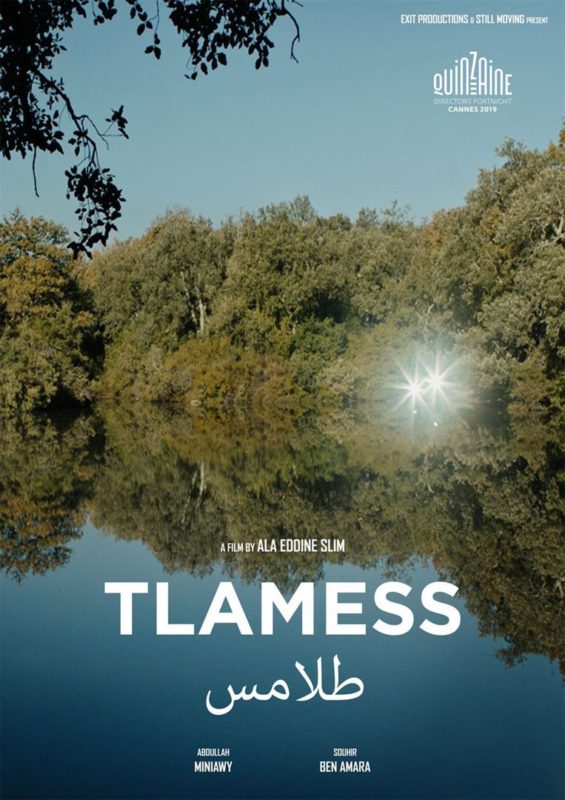 At the death of his mother, a young soldier stationed in Tunisia is granted leave. He deserts the army and hides in a mysterious forest. The film was selected for the Directors’ Fortnight at Cannes 2019.

Ala Eddine Slim was born in 1982 in Sousse, Tunisia. He has directed several short films, video installations, documentaries and feature films. His work has won festival recognition, including the Grand Prix at FID Marseille 2012 for Babylon, the Lion of the Future award at Venice and the Tanit d’Or at Carthage 2016 for The Last of Us (Akher Wahed Fina). The Viennale held a retrospective of his films in November 2019.